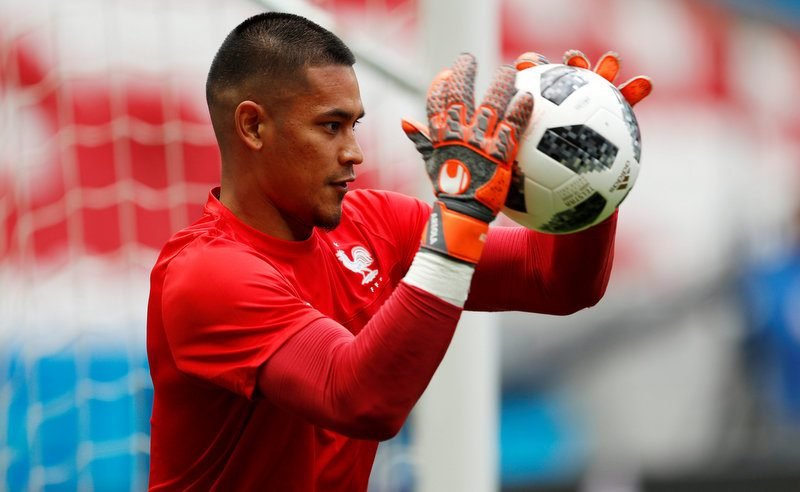 The Premier League side, who take on newly promoted Cardiff City next Saturday in the top-flight following the international break, had been in initial discussions to sign the Paris Saint-Germain shot stopper during the previous transfer window.

The 25-year-old, who has one senior international cap for his country after making his France debut against Germany in the UEFA Nations League on Thursday night, has started PSG’s last two Ligue 1 fixtures over Italian legend Gianluigi Buffon.

Areola, who has been on the books of PSG since 2006, has kept 35 clean sheets in 74 first-team outings in all competitions for the French giants. 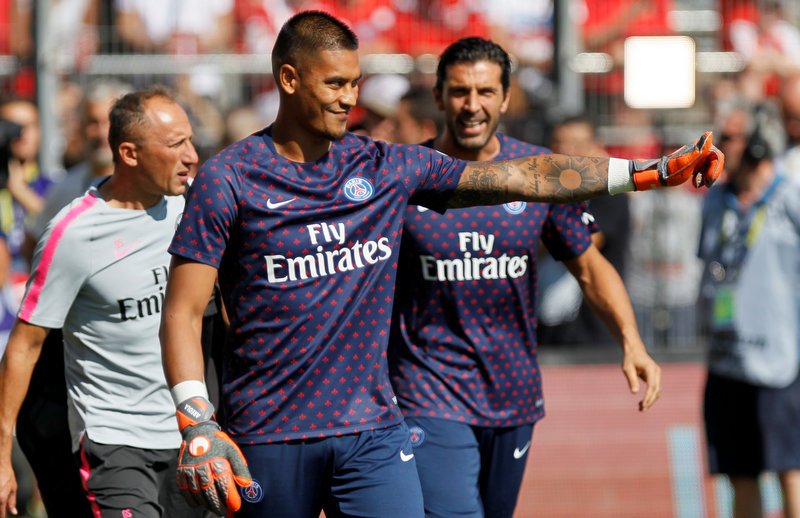 However, Chelsea coach Lollichon has revealed the PSG star was keen on a move to Stamford Bridge this summer, before the club decide to splash out a world record goalkeeping fee of £71.6m on Athletic Bilbao’s Kepa Arrizabalaga.

He told Le Figaro (via Sky Sports), “We spoke a lot in the summer.

“He wanted to come here, but the final decision was not my responsibility.

“It would have been a pleasure to work with him.”