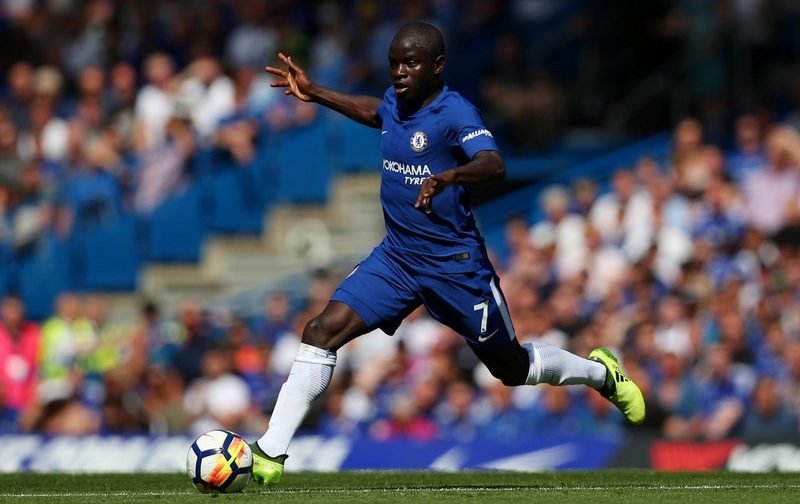 Paris Saint-Germain are reportedly preparing a mega-money swoop for France international star N’Golo Kante, according to the Daily Mirror.

The Ligue 1 giants, who sit three points clear at the top of the French top-flight standings following their unbeaten start to the 2017-18 campaign, have been linked with Chelsea’s defensive midfielder.

The 26-year-old, who has 20 international caps for his country, has scored one goal in 10 appearances in all competitions for the defending Premier League champions so far this season. 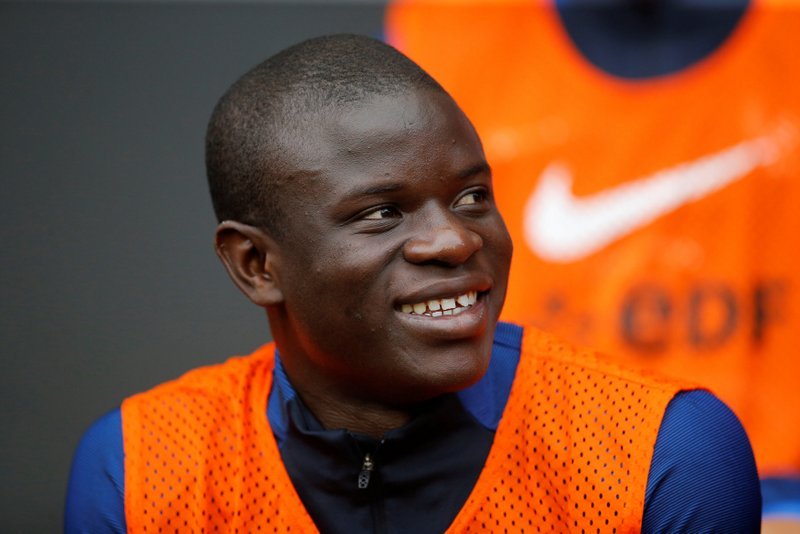 The report suggests PSG are planning a £90m raid for the Chelsea ace, which would make the former Caen star the most expensive Premier League export of all-time, surpassing Real Madrid’s £86m deal for Tottenham Gareth Bale back in 2013.