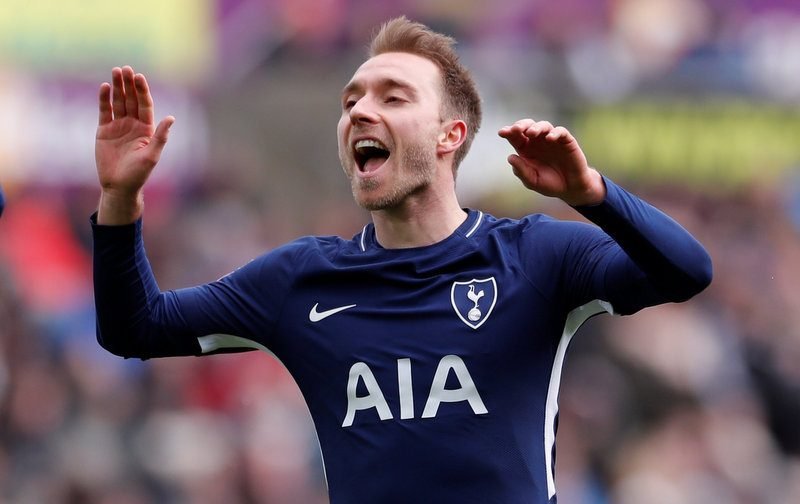 Paris Saint-Germain are reportedly weighing up a whopping £100m offer for Denmark international star Christian Eriksen, according to the Express.

The Ligue 1 champions, who sit 19 points clear of second placed Lyon in the French top-flight standings this term, have been linked with a mega money move for the Tottenham Hotspur midfielder this summer.

The 26-year-old, who has 77 international caps for his country, has scored 14 goals and provided 13 assists in 44 appearances in all competitions for Spurs so far this season.

Eriksen, who joined the North London outfit back in August 2013 following his £11.5m switch from Ajax, has netted 56 goals in 223 games overall for the club. 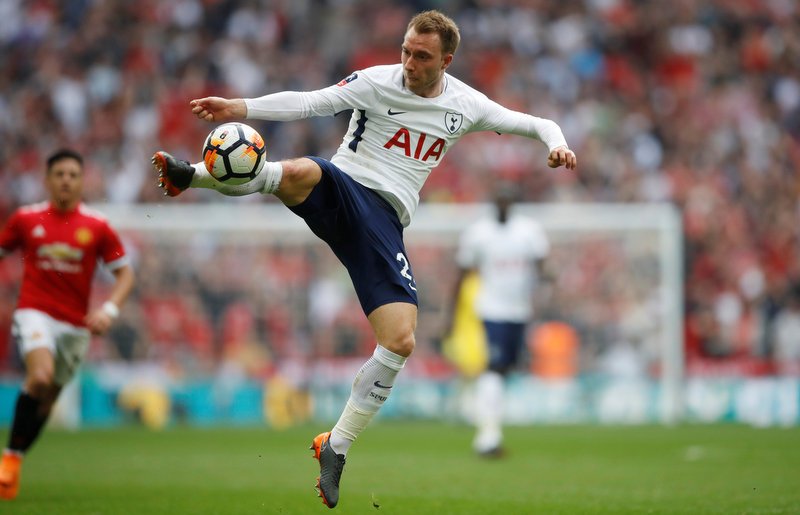 The report claims PSG are lining up a £100m raid on Spurs for their central midfielder this summer, as the French champions look to rebuild in the off-season under incoming coach Thomas Tuchel, with the goal of winning the UEFA Champions League in 2018-19.

The Ligue 1 giants have splashed out a world record £200m on FC Barcelona forward Neymar last summer, and will pay approximately £150m to AS Monaco to make striker Kylian Mbappe’s loan spell permanent this July.