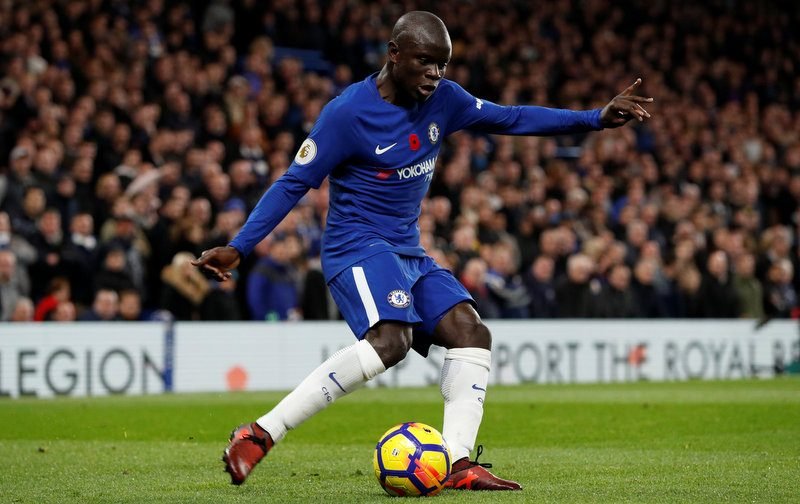 Paris Saint-Germain are reportedly prepared to splash the cash this summer in a bid to sign France international midfielder N’Golo Kante, according to the Mirror.

The Ligue 1 champions, who finished 13 points clear of AS Monaco in the French top-flight last term, have been linked with a mega money move for the Chelsea star ahead of the 2018-19 campaign.

The 27-year-old, who has 24 international caps for his country, scored one goal and provided two assists in 48 appearances in all competitions for the Premier League side.

Kante, who arrived at Stamford Bridge back in July 2016 following his reported £32m switch from Leicester City, has netted three times in 89 games overall for The Blues. 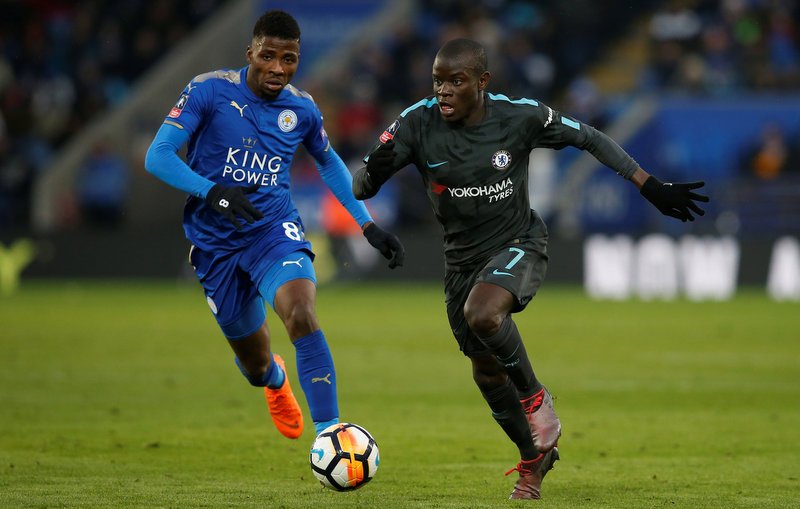 However, the report suggests PSG are willing to pay a whopping £90m for the defensive midfielder’s services this summer, as new boss Thomas Tuchel prepares for his first term in charge at the Parc des Princes.

Kante is contracted at Chelsea until June 2021, and he started France’s 2018 World Cup opening 2-1 victory against Australia this afternoon.