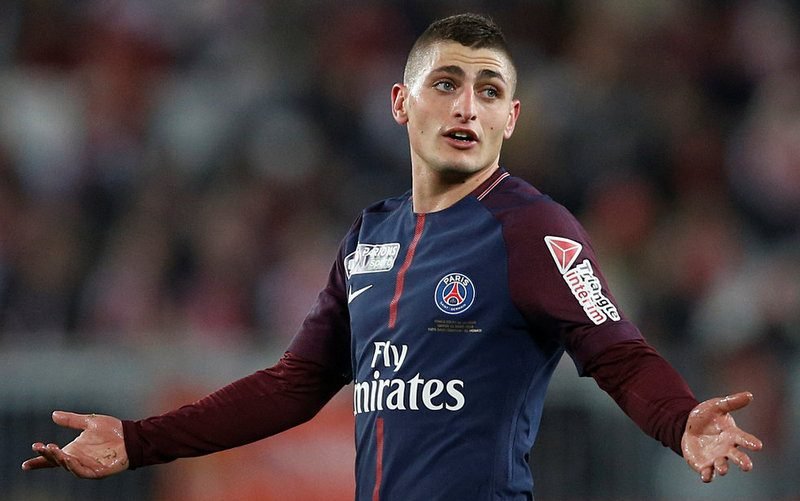 Manchester United are reportedly willing to break the bank to sign Italy international star Marco Verratti, according to the Mirror.

The Premier League side, who lost 1-0 to Chelsea in the FA Cup final last month at Wembley Stadium, have been freshly linked with a club-record raid for the Paris Saint-Germain midfielder this summer.

The 25-year-old, who has 25 international caps for the Azzurri, scored two goals and provided seven assists in 38 appearances in all competitions for the Ligue 1 champions this season.

Verratti, who joined the French giants back in July 2012 following his move from Pescara, has netted eight times in 239 games overall for the club. 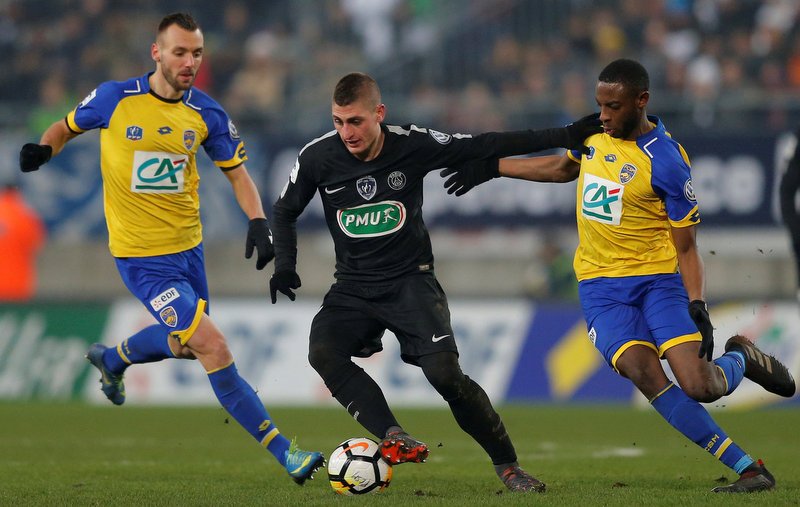 However, the report claims Red Devils manager Jose Mourinho has identified the Italian as his new number one transfer target this summer, and aims to make him the club’s marquee signing ahead of the 2018-19 campaign.

It is understood that United were quoted £100m for Verratti’s services last summer, and it would take a similar fee to lure him to Old Trafford this year around.

Verratti is contracted at PSG until June 2021.