Paul Ince, “Chelsea are definitely going to win the title” 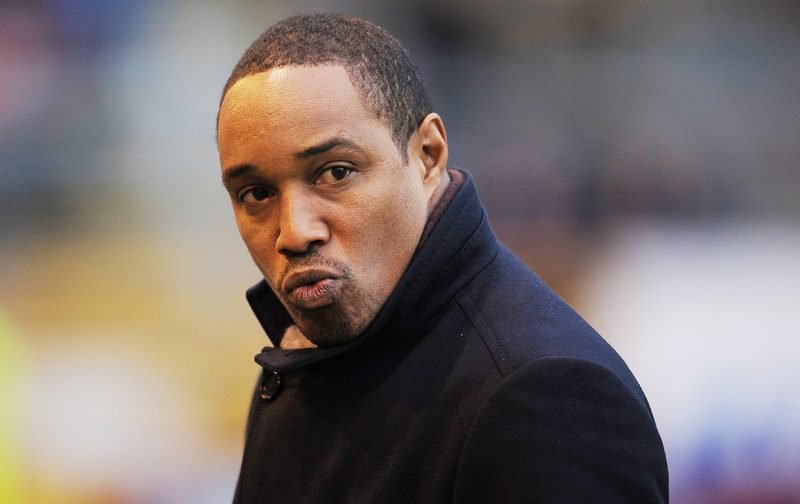 United romped to the 1999-2000 top-flight title after finishing 18 points clear of second-placed Arsenal, recording 28 victories from their 38 league fixtures and scoring almost 100 goals in the process (97).

The Blues’ 19th win from 24 outings sees Antonio Conte’s men establish a nine-point lead at the top of the Premier League standings over the weekend, with fellow London rivals Tottenham now occupying the runners-up spot after they defeated Middlesbrough 1-0.

With only 14 league games of the 2016-17 campaign remaining; Ince, who won two league titles during his time at Old Trafford, admits Chelsea are set to lift their fifth Premier League title come May, though he doesn’t think The Blues will eclipse his former club’s record winning margin.

Speaking on ‘BT Sport‘s Premier League Tonight’, he said, “Maybe they could eclipse that 18-point [gap], I don’t know. But they are definitely going to win the title.

“I think there is a long way to go, because as much as the way Chelsea are playing well, they are not playing in Europe. You never know with football.

“[Diego] Costa could get injured, [Eden] Hazard gets injured. Something happens and it can change the dynamic of what happens.

“If they keep their players fit, I don’t think no one is going to stop them.”

Sat next to Ince in the BT Sport studio was fellow former Red Devil, Hargreaves, who won the 2007-08 Premier League title and 2008 UEFA Champions League with United.

He added, “They [Chelsea] are definitely not going to win by 18 points.

“Because I think Spurs have got the best defence in the Premier League. I think Spurs are legitimate and will push Chelsea. They won’t finish nine points [ahead].

“[Manchester] City are going to come again. [Vincent] Kompany is back fit and Fernandinho is back from suspension, and Gabriel Jesus looks like a superstar, so that is almost like three new signings.