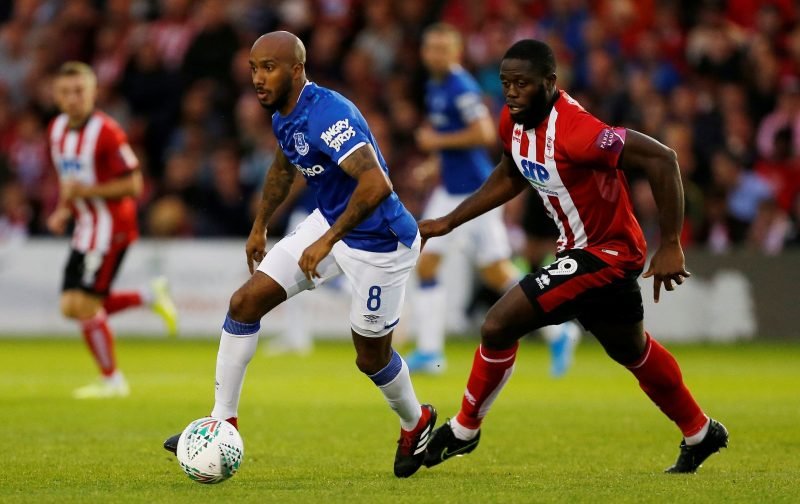 The England international impressed on his Everton debut against Wolverhampton Wanderers on Sunday after joining from Manchester City in July.

And Merson told Sky Sports‘ Debate show that he feels the his former club missed a trick in not attempting to bring the 29-year-old to the Emirates. 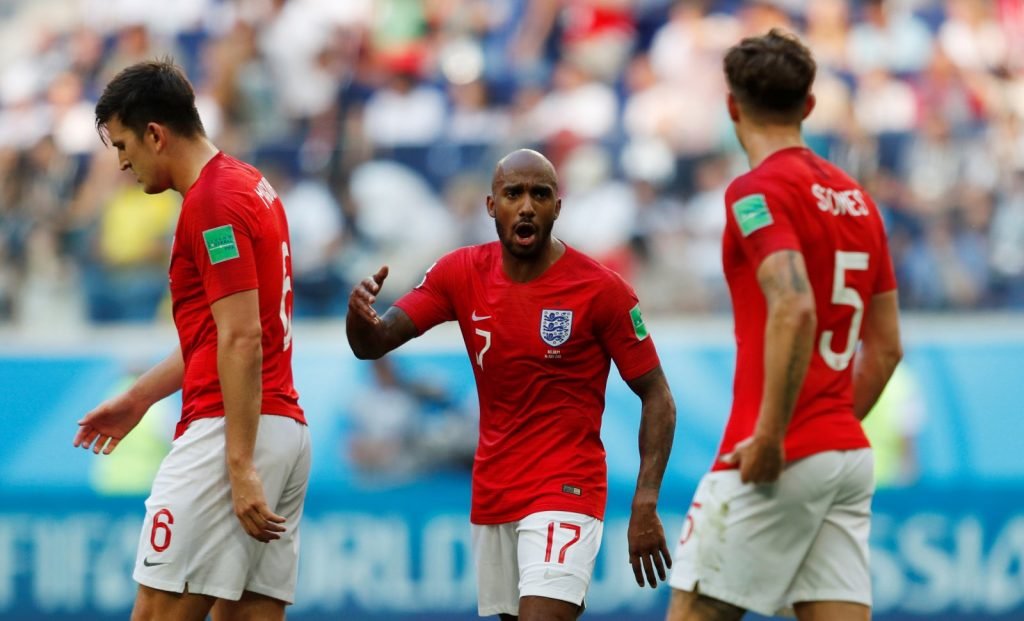 Delph has played 20 times for England.

“I look at him [Delph] and wonder why Arsenal didn’t sign him,” said Merson.

“He is better than the midfield three that played against Tottenham. He could have played at left-back instead of Kolasinac on Sunday.

“I am a big fan of Delph. He can play in certain positions and is an excellent signing for Everton.”

The former Leeds United and Aston Villa midfielder will now be hoping to help Everton break into the top-six for the first time since the 2013/14 season.