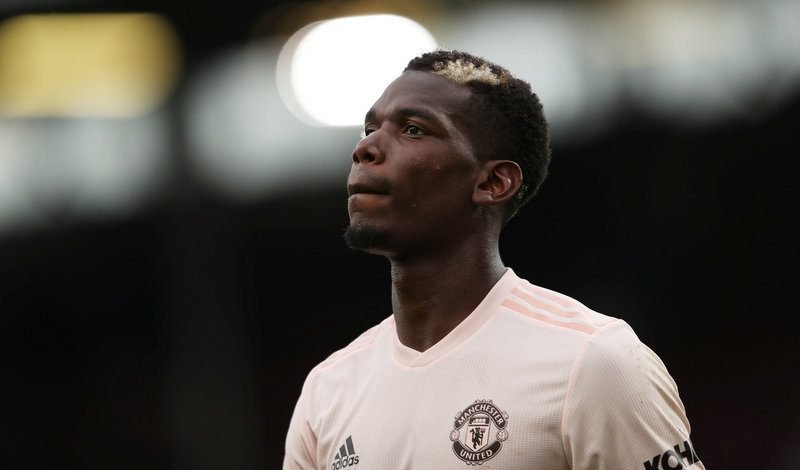 Manchester United’s central-midfielder Paul Pogba could be prevented from returning to Juventus this summer after the Italian FA hit his agent Mino Raiola with a three-month transfer ban, according to The Express.

Pogba, a World Cup winner with France in Russia last July, has been linked with a switch away from Old Trafford following the reported breakdown in relationship with Red Devils manager Ole Gunnar Solskjaer.

But any potential return to Juventus, who recently retained their Serie A title, will be thwarted by the Italian FA who have handed down a three-month ban to agent Raiola alongside his cousin Vincenzo which prevents the pair negotiating transfers with clubs in Italy. 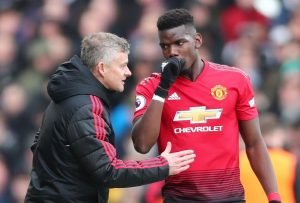 A statement read: “The Sports Procurators Commission, any other exception, deduction and defence rejected, condemns Mr Carmine [Mino] Raiola and Mr Vincenzo Raiola, on his own behalf and as legal representatives of the companies they represent to sanction of the suspension from the exercise of the activity of sports attorney to the extent, respectively: with regard to Mr. Carmine Raiola, of three-months, with regard to Mr. Vincenzo Raiola, of two months.”

Other options for Pogba, 26, who has made 35 Premier League appearances this term, scoring 13 goals, appear to be Real Madrid and Paris Saint-Germain.