Paul Pogba could change his mind over United transfer following the arrival of Bruno Fernandes, according to the Express.

Despite being regarded as one of the world’s most talented midfield players, Paul Pogba hasn’t managed to hit the levels expected of him since his return to Old Trafford from Juventus.

There’s no doubting that the World Cup winner has shown his capabilities in patches, winning many matches for United over the last few seasons. 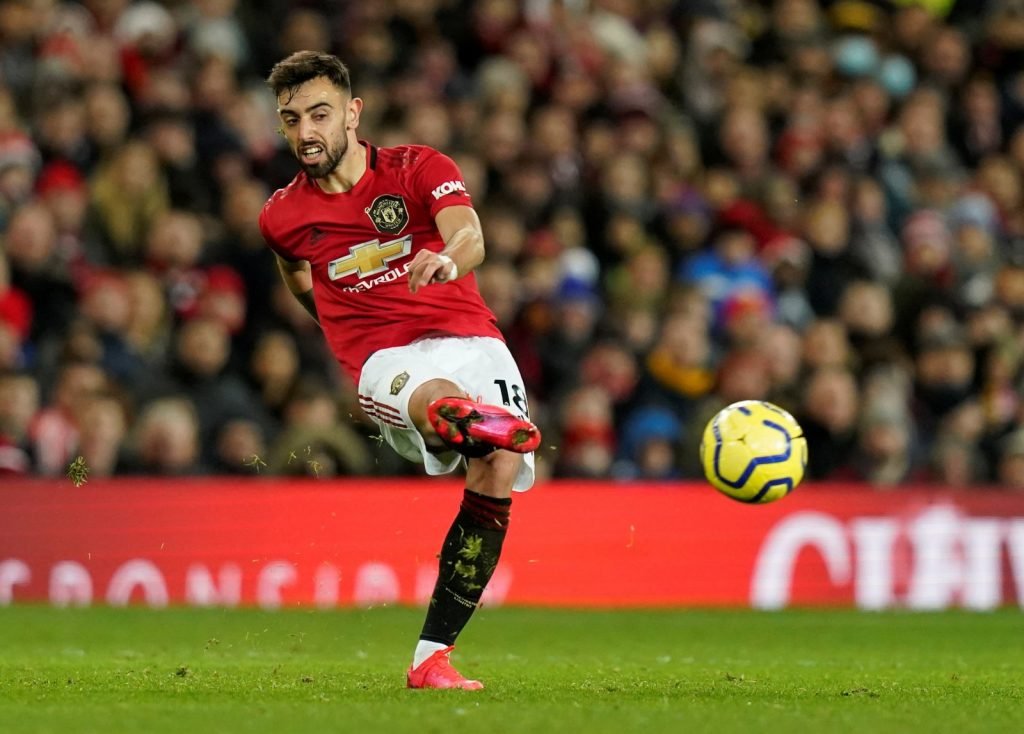 Bruno Fernandes looked bright in his debut for United.

However, there have been many rumours suggesting Pogba is looking to move away from United, with his controversial agent Mino Raiola making some unwanted comments.

But former Tottenham player and manager Tim Sherwood believes the arrival of Portugal international Fernandes, could be enough to keep Pogba in a United shirt.

He said: “It would be brilliant if you keep them both wouldn’t it?