It’s well known that Pogba was a star with United’s Youth team, playing alongside player such as Jesse Lingard and now former Red Morrison.

Morrison was highly thought of, and many believe his attitude off the pitch was the only reason he didn’t cut it at the very top level. 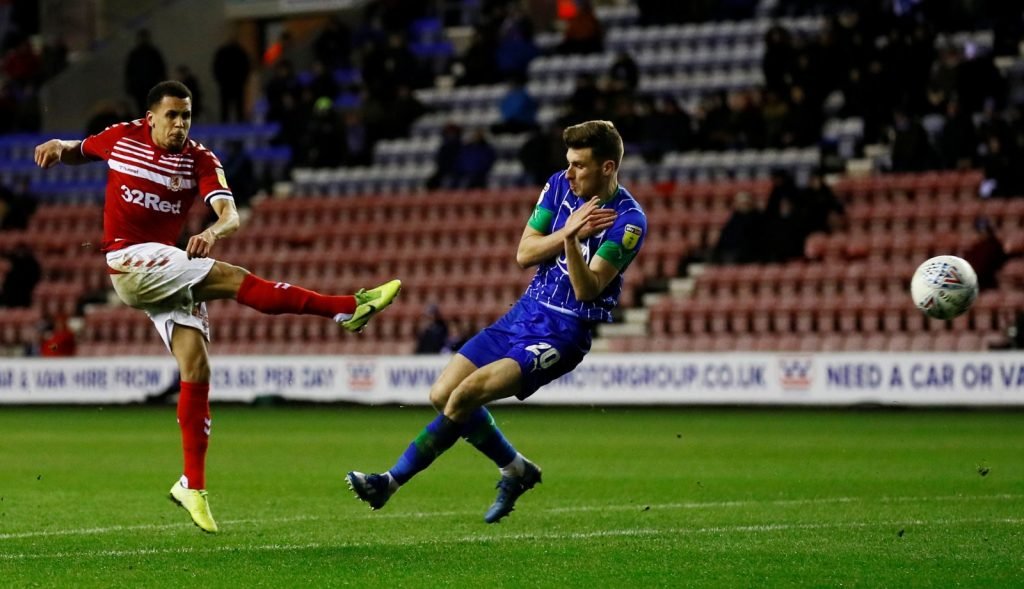 Morrison was on loan at Middlesbrough this season.

Speaking about his young days at United, Pogba revealed a near training ground bust up with the young Englishman at the time.

He said: “So I was training and obviously everyone knows how good Rav is with the ball.

‘He was dribbling [past] players. I took the ball from him and he got angry a bit and kicked me.

‘I couldn’t speak English so I looked at him and [thought] “that’s okay, I’ll wait until you get the ball” [laughs]. I smashed him.

‘He started talking to me in English and I responded in French.

‘You know, “Okay we will see after in the changing room. Okay, no problem. I’m not scared of you.

“After, he came to me and hugged, you know, and, since then, we’re very close. ‘It’s a strange story and funny but that happens a lot in football and now we’re very good friends.”