The Premier League side, who were surprisingly knocked out of the Carabao Cup on Tuesday night by Derby County on penalties at Old Trafford, have endured a turbulent start to the 2018-19 campaign, a term that also reflects the relationship between the central midfielder and the ‘Special One’.

The 25-year-old, who has 62 international caps for his country and won the 2018 FIFA World Cup with France in Russia this summer, has scored four goals and provided two assists in seven appearances in all competitions for The Red Devils so far this season.

Pogba, who re-joined United back in August 2016 following his £89m transfer from Serie A champions Juventus, has netted 34 times in 178 games overall for the club during his two spells at The Theatre of Dreams.

However, boss Mourinho has stripped the midfielder of his vice captaincy after the Frenchman told him he wishes to join La Liga giants Barcelona. 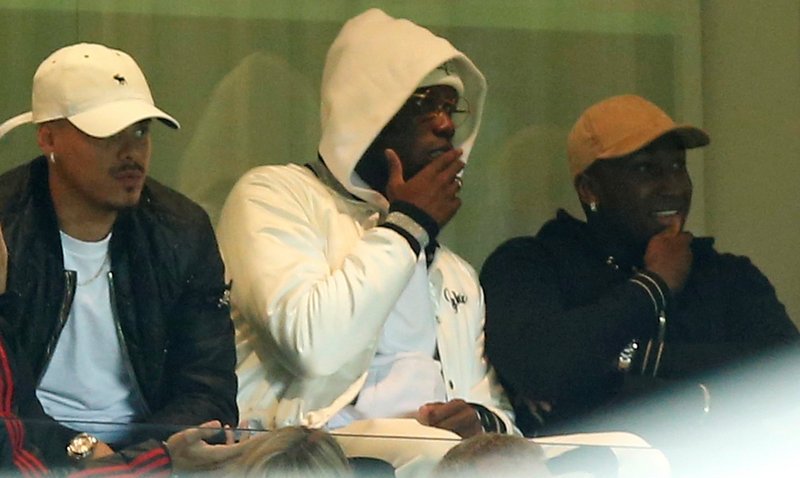 Pogba has captained United on three occasions this term, scoring four times in those fixtures against Leicester City, Brighton and Hove Albion and Young Boys respectively.

Looking to force through a move to the Nou Camp has angered Mourinho, and is understood to be behind the main reason for the Portuguese’s decision to strip Pogba of the captaincy, who watched from the stands during his team mates; cup defeat to Derby on Tuesday night.

The player reportedly agreed personal terms with Barcelona during this summer’s transfer window, and is looking to revive that potential move.

Pogba is contracted at Old Trafford until June 2021, and the Mirror claims United will demand £200m to sell the World Cup winner.