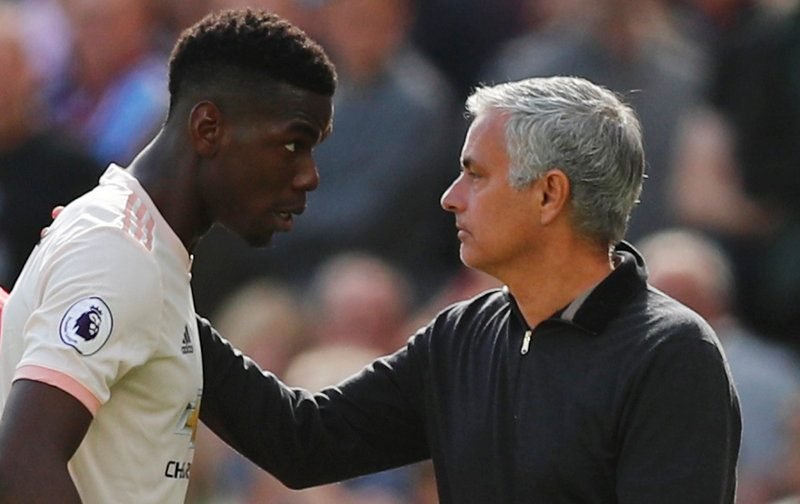 FIFA World Cup winner Paul Pogba has threatened to quit Manchester United in January if manager Jose Mourinho remains in charge of the club, according to The Sun.

The Premier League side, who face Valencia in the UEFA Champions League at Old Trafford tonight (20:00), have been linked with losing the France international ahead of the New Year transfer window.

The 25-year-old, who has 62 international caps for his country and lifted the World Cup with France in Russia this summer, has scored four goals and provided two assists in eight appearances in all competitions for The Red Devils so far this season.

Pogba, who re-joined United back in August 2016 following his club-record £89m move back from Juventus, has netted 19 times in 103 games overall for the club during his two spells at The Theatre of Dreams. 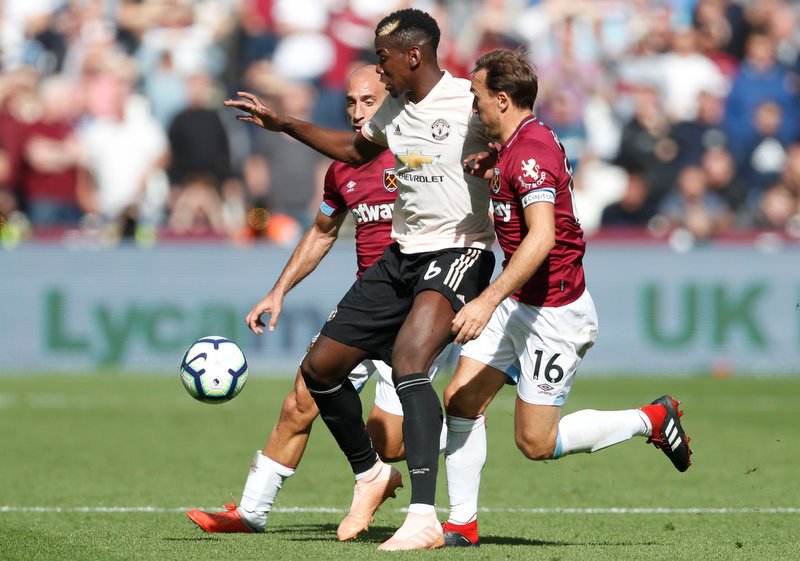 However, the report claims the central midfielder says he will leave The Red Devils during the January market if boss Mourinho stays at Old Trafford.

It is understood that Pogba has told team mates that he ‘cannot be bothered to argue with the manager anymore’, after being stripped of the vice-captaincy last week.

He has been continuously linked with a transfer to defending La Liga champions FC Barcelona.