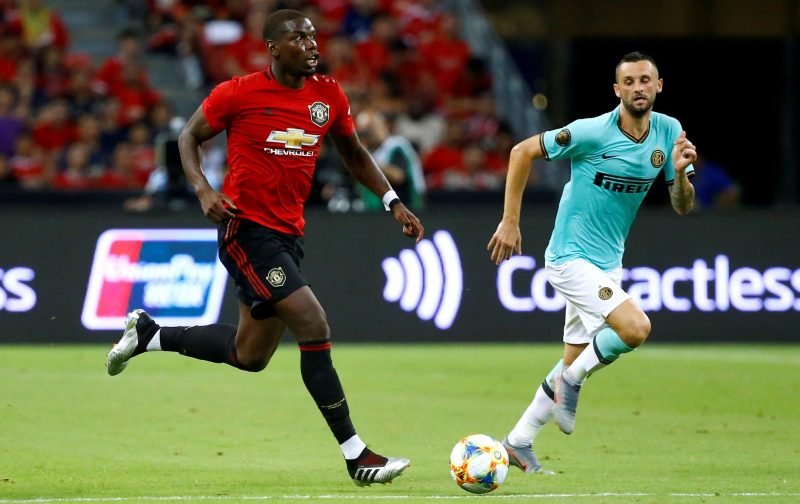 Paul Pogba will resist signing a new Manchester United contract amid Real Madrid interest, according to the Mirror.

It seems United star Pogba will be staying with the Red Devils as the European transfer deadline fast approaches.

Real Madrid boss Zinedine Zidane has not hid his intentions to sign the France international, but the Manchester club have managed to remain firm with their £180million valuation of the player.

Zidane is back as Real Madrid boss and made Pogba his No1 summer target.

However, as the months roll on it will be Pogba who will start to hold the cards, with just two years remaining on his current deal.

Although Ed Woodward & co have the option to extend the deal another 12 months, they will know how important it will be not to run his deal down and risk not recouping any of the £89million paid for the player in 2016.

Earlier this summer, the World Cup winner claimed he wanted a new challenge given his club’s failure to qualify for the Champions League, however he will be playing Ole Gunnar Solskjaer until January at least.