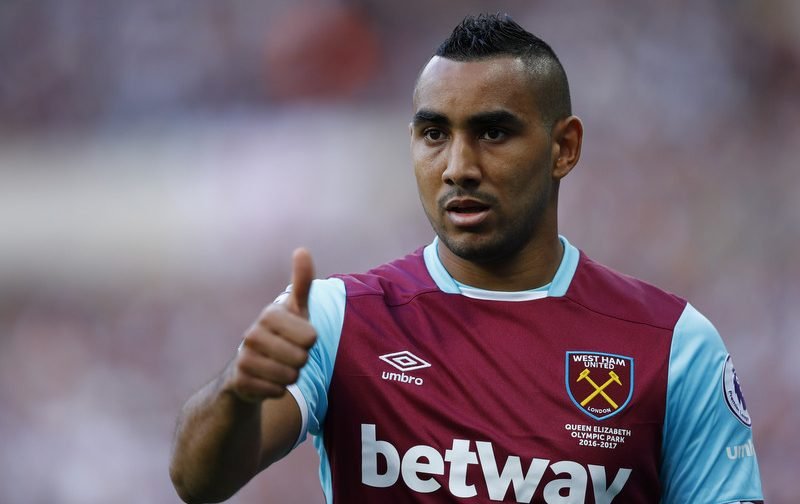 West Ham have no intention of backing down to Marseille in the transfer wrangle over Dimitri Payet.

Sky Sports have confirmed that there has been little movement in the deal despite the Hammers bringing in Robert Snodgrass as a replacement for the Frenchman.

Marseille are the only club in serious talks with West Ham despite speculation that Manchester United and others were ready to move for the Euro 16 star.

Payet’s antics have put other clubs off making a move with West Ham believing that the whole saga has been orchestrated by Marseille.

As well as refusing to bid more than £25m for the 29-year-old, West Ham are miles away from agreeing to the structure of the deal and are looking for at least £15m up front.

Further developments are expected before Tuesday but West Ham have made it clear that they won’t be bullied into accepting the terms on offer from the French side.