Pep Guardiola is looking to sign young Benfica midfielder Tiago Dantas to join his star-filled Manchester City team, according to The Sun.

The 17-year-old, who was named Best Player at the Under-17 World Cup back in 2017, has been dubbed the ‘next Luka Modric’ and is hot on the radar of the Cityzens.

And with the Portuguese contract up with Benfica next summer, the Premier League champions are hoping to pick up the playmaker for a nominal transfer fee. 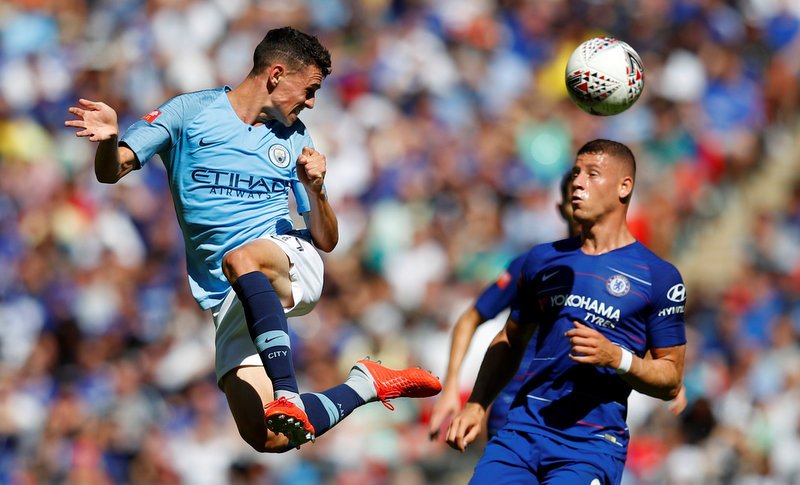 18-year-old Phil Foden would be in direct competition with Tiago Dantas if he were to join Man City.

The youngster will face stiff competition if he were to join the Sky Blues with Phil Foden already struggling to gain a regular place in the side.

Dantas has received many plaudits for his performances in Benfica’s youth set-up, having made his debut for the club’s B team in August.

Reports in Dantas’ place of birth Lisbon claim City officials have opened discussions with the Primeira Liga outfit ahead of a possible January move.