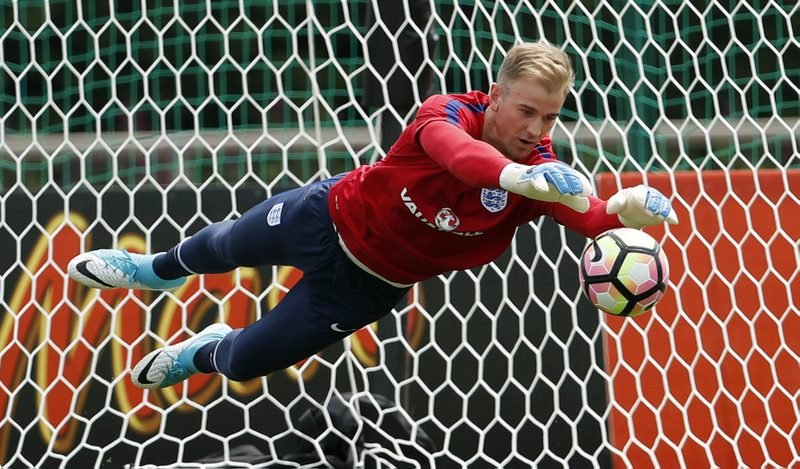 Manchester United have been handed a boost in their anticipated pursuit of England international goalkeeper Joe Hart, according to the Sunday Express.

The Premier League side, who finished sixth in the English top-flight standings last term, but qualify for the UEFA Champions League next term following their 2017 UEFA Europa League final victory over Ajax back in May, have been linked with the out-of-favour Manchester City shot stopper amid speculation David De Gea is set to join Real Madrid this summer.

The 30-year-old, who has 71 international caps for The Three Lions, recorded just five clean sheets in 37 appearances in all competitions whilst on loan at Serie A outfit Torino last season. 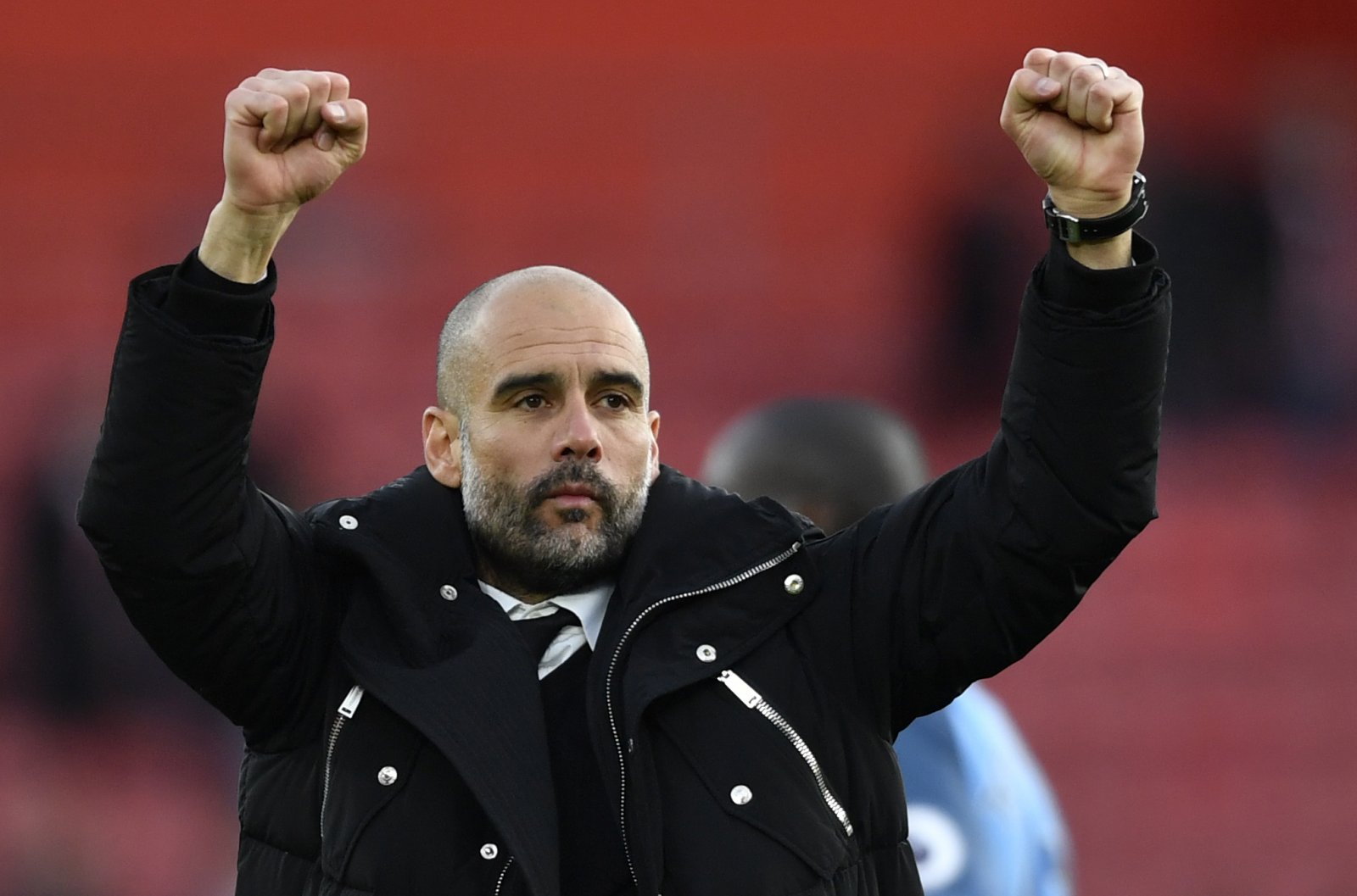 Hart, who has won two Premier League titles, two League Cups and the FA Cup during his Citizens career, is set to leave the Etihad Stadium ahead of the 2017-18 campaign following his loan expiration in Italy.

The Englishman will become City boss Pep Guardiola’s third choice ‘keeper following the arrival of Brazilian Ederson from Benfica, who will challenge fellow shot stopper Claudio Bravo for the No.1 jersey.

And with the club determined to offload Hart this summer, especially with his colossal £125,000-a-week wages proving a stumbling block, the report suggests Guardiola wouldn’t stand in his way if United came calling for his services as De Gea’s replacement.

Madrid are destined to land Spain international from Old Trafford, with the player understood to have already sold his Cheshire mansion in preparation.