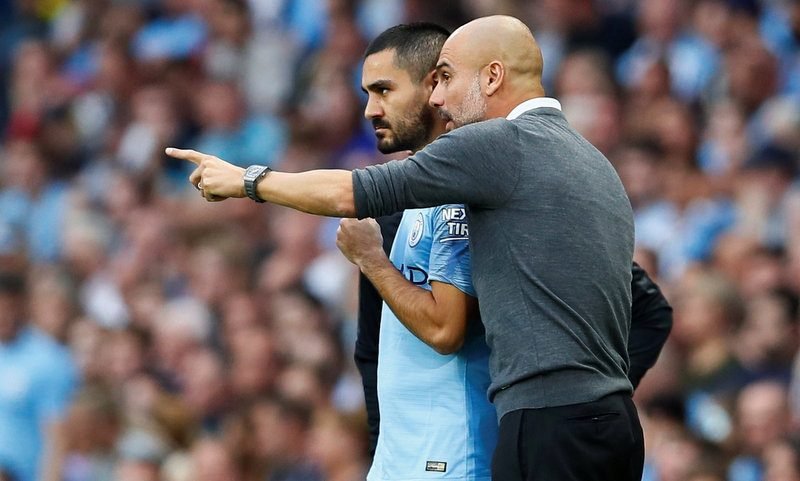 The journalist has certainly proved a trusted source in the past, breaking the Cristiano Ronaldo transfer story, and when speaking to Radio CRC today, he stated:

“I’ve learned that Pep Guardiola already has reached a verbal agreement with Juventus for the next four years.”

This surprising admission is sure to rock the football world in England, with Pep highly regarded at current Premier League champions Manchester City. 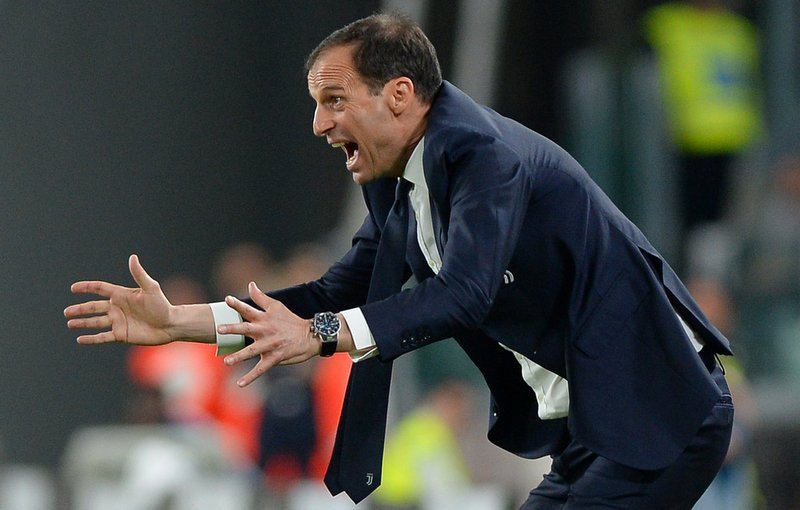 Adding to this, City find themselves in a titanic title race, sitting just one point ahead of Jurgen Klopp’s Liverpool.

If Guelpa’s thoughts are true, Guardiola will have difficult shoes to fill, current Juventus boss Massimiliano Allegri has won the Serie A in each of his four seasons and looks set to do so a fifth time.

However, a disappointing last 16 Champions League 2-0 loss to Atletico Madrid was highly criticised by fans in Turin. Allegri’s side have it all to do in the return leg next week.

Pep signed an extension on his City deal last summer, which keeps him at the club until 2021. But the Spaniard will have to answer questions on the reports at the weekend.