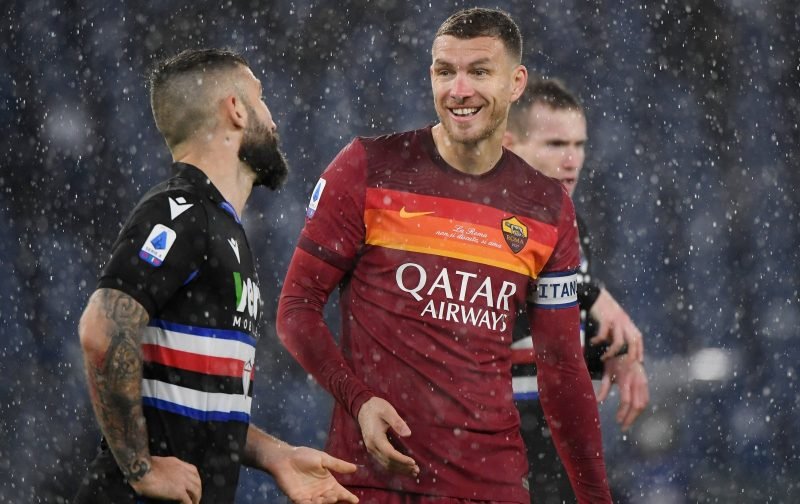 In order to achieve the perfect coffee, one must allow it to brew, mature and develop, and if you have cast an eye on Pep Guardiola’s Manchester City team this season, it appears this principle also applies to football.

After a limp surrendering of their Premier League crown to Liverpool last season, the Citizens find themselves three points clear of second placed rivals Manchester United with an extra game in hand.

A humbling 5-2 decimation at the Etihad Stadium at the hands of Leicester City in September, appeared to render a title fight about as likely as Jamie Vardy missing a penalty.

However, as this season has proved on countless occasions, the tables can turn so quickly and Guardiola’s winning machine is back to its imperious best.

While it appears City’s resurgence has reinstated business as usual, their modus operandi of how it has been achieved is completely different to their last two title triumphs.

Their first Premier League crown under Guardiola in 2018 was built upon the foundations of ruthless and relentless finishing, as they hit the net on 106 occasions, breaking Chelsea’s eight-year-old record for most goals scored in a season.

This term’s success has instead been more concerned with plugging the gaps in their defence, a mission truly accomplished with the partnership of summer signing Ruben Dias and John Stones proving impenetrable with only 13 goals conceded in the Premier League, seven less than the next best defence in the top-flight. 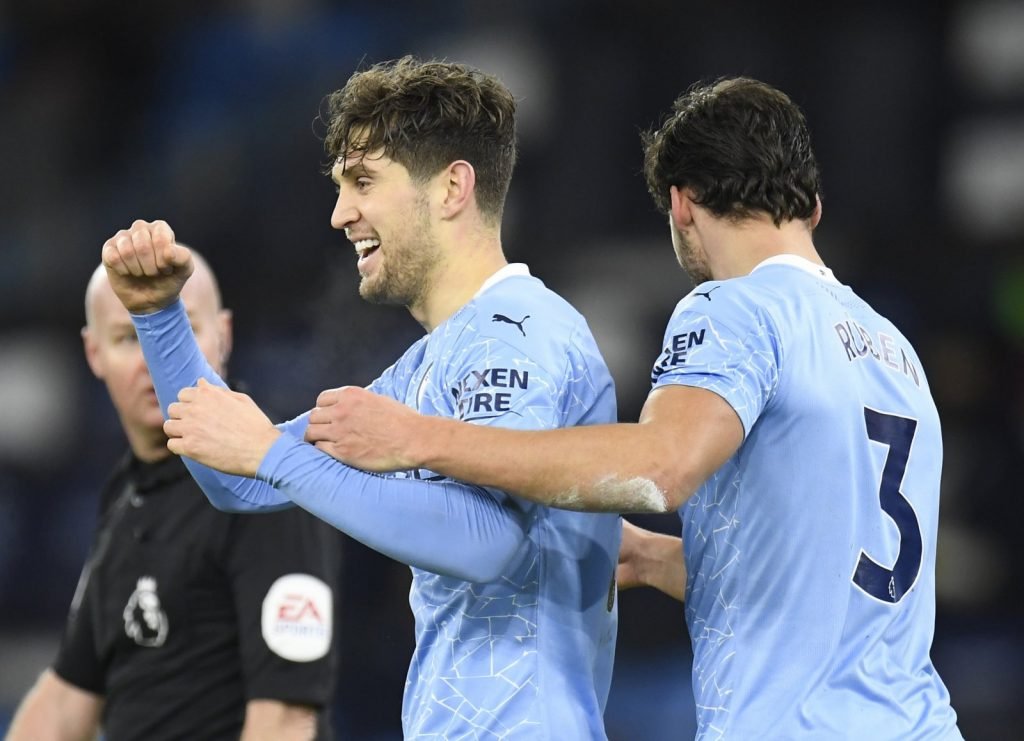 Stones and Dias have provided the winning formula.

In spite of City’s excellence in recent weeks many believe they are not yet the finished article, with former City player now pundit Micah Richards telling Radio 5 Live: “I think they have strength in depth in a lot of positions, but I think in strikers it needs to be improved,” said the former defender.

According to reports from Goal, City had the chance to take up Richards’ advice, by bringing back former hero Edin Dzeko from Roma, but Guardiola rejected the offer citing he is happy with his squad as it is.

The Bosnian’s time in Manchester was a resounding success, scoring a half century of goals and winning the Premier League on two occasions in 2011/12 and 2013/14.

City have been short on the attacking front with Sergio Aguero suffering from injuries and the coronavirus, while Gabriel Jesus has been hit and miss also.

Guardiola has enjoyed much success playing with a false number nine, with Ilkay Gundogan and Kevin De Bruyne both taking up the position successfully this season.