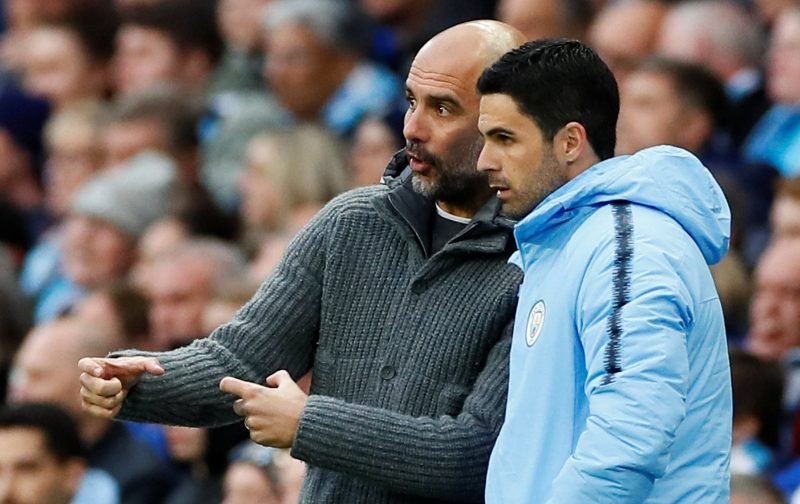 The Spaniard joined the club when Pep was appointed as manager in July 2016, helping the Cityzens win two Premier League titles, two League Cups and the FA Cup.

And Guardiola feels that the former Arsenal and Everton midfielder, who has been linked with managerial posts in the past, feels his fellow countryman will replace him at the Etihad.

“I’m pretty sure [he’ll succeed me]. He will have success,” said the former Barcelona and Bayern Munich manager. 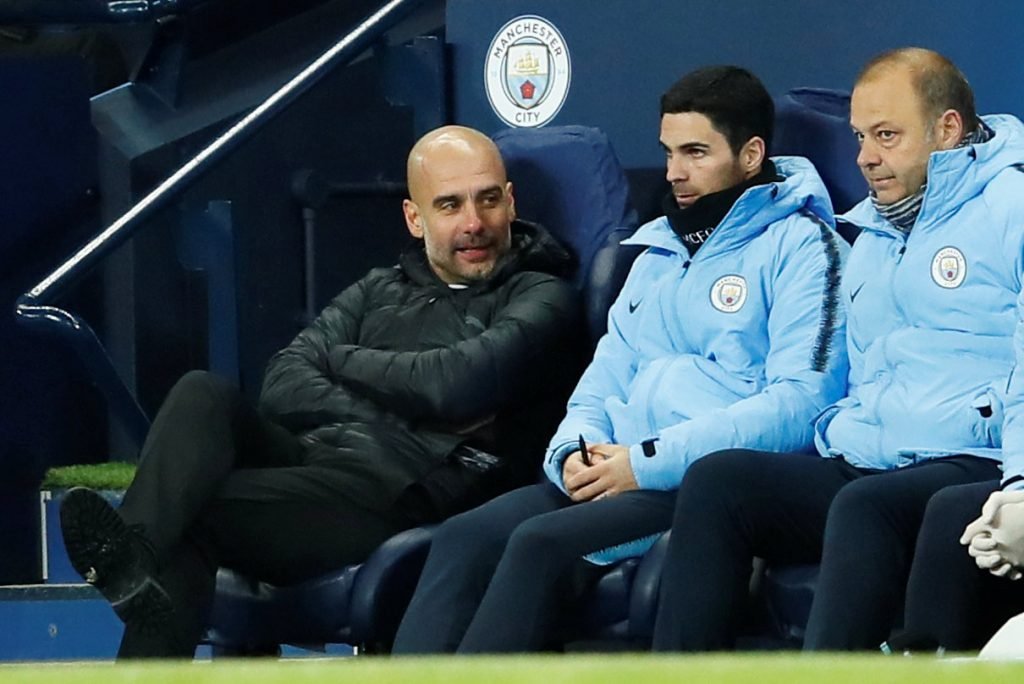 Guardiola rates Arteta’s chances of replacing him at Man City.

“He’s got an incredible work ethic. He has a special talent to analyse what happens and to find solutions.

“We talk a lot about what he believes and how he feels.”

Guardiola has yet to give any indication of how long he will stay with the Premier League champions for but he has yet to stay longer than four years at any of his previous clubs.

The Spaniards will now be aiming to help City bounce back from a shock 3-2 defeat at Norwich City when they host Watford on Saturday.