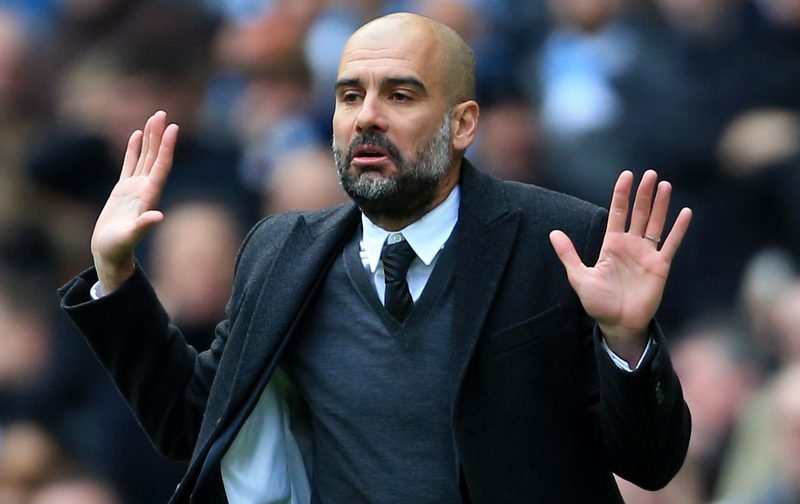 Manchester City manager Pep Guardiola has warned Willy Caballero, Pablo Zabaleta, Gael Clichy, Bacary Sagna, Yaya Toure and winger Jesus Navas that they have just three months to prove they have a future at the club, according to the Telegraph.

The Premier League side, who visit rock-bottom Sunderland in the top-flight on Sunday afternoon (16:00), are prepared to lose the sextet this summer, with their contracts coming to an end in June, which would make them free agents ahead of the next transfer window.

Boss Guardiola has told the group of stars that they have until the end of the current 2016-17 season to convince him they are worth new deals at the Etihad Stadium.

“We’ll make the decision at the end of the season,” admitted Guardiola.

“They have to try to keep going, to convince me every day.

“There are six players out of contract but they know the situation. Of course there is a risk, maybe they can sign a contract for another club and we have to accept that.

“But we are going to decide in the last months of the season.”

City currently lie 11 points adrift of Premier League leaders Chelsea, with a game in hand, ahead of Sunday’s trip to Sunderland.