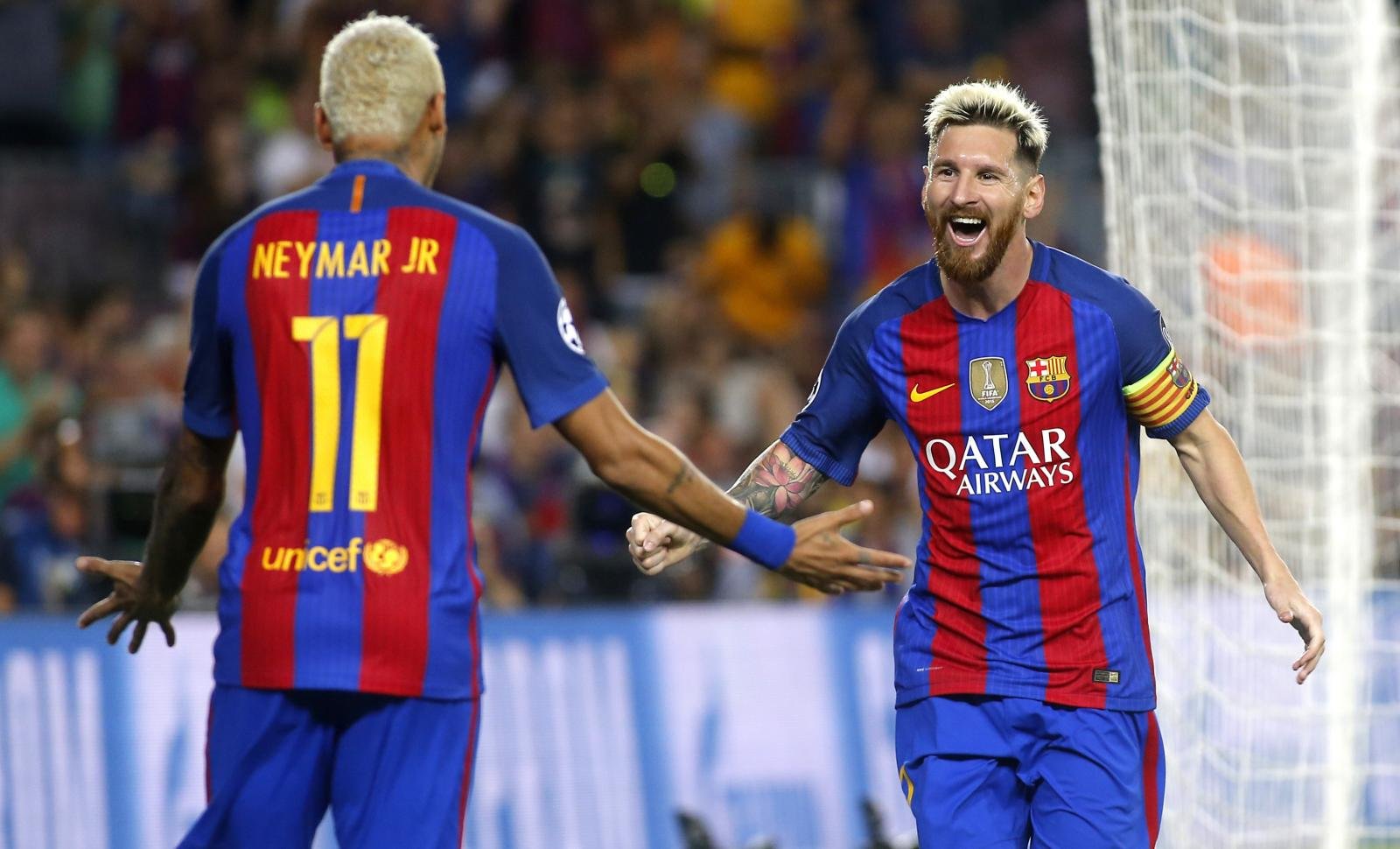 Barcelona and Argentina star, Lionel Messi has backed his former boss Pep Guardiola to lead Man City to further success during his tenure at the club.

The five time Ballon d’Or winner made 219 appearances under the Spaniard for the Catalan club, scoring a whopping 211 goals whilst he was at the helm.

Speaking to The Sun, the 29-year-old backed Guardiola to push the Sky Blues forward.

“They have always been a great team each year we have faced them but now, by having Pep, they will grow more through his work.”

The Argentina international, who scored a hat-trick in Barca’s 4-0 win over City in the Champions League, will once again face his old manager when Luis Enrique’s side travel to The Etihad on Tuesday night.

A win for Guardiola’s side would leave them just two points shy of his former employers, who are currently well ahead with nine points to City’s four, in Group C.