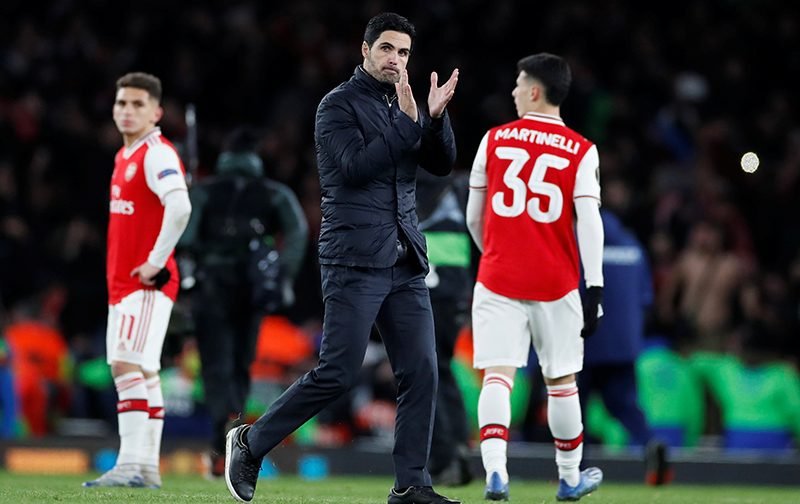 Despite beating Olympiacos 1-0 in Greece last week, the Gunners were beaten 2-1 after extra-time at the Emirates, meaning they were eliminated on away goals.

Groves, who played for the Gunners from 1986 to 1992, told talkSPORT that Mikel Arteta needs to have a clear out if he is to take the club back to the top.

“Longer term, Arteta is probably looking at his squad thinking, ‘I’ve got a bigger job than I thought I had’.

“He has a group of players, not all the players, that are suffering from a lack of desire and hunger. It’s impossible as a manager to put that hunger and desire in if it isn’t there. 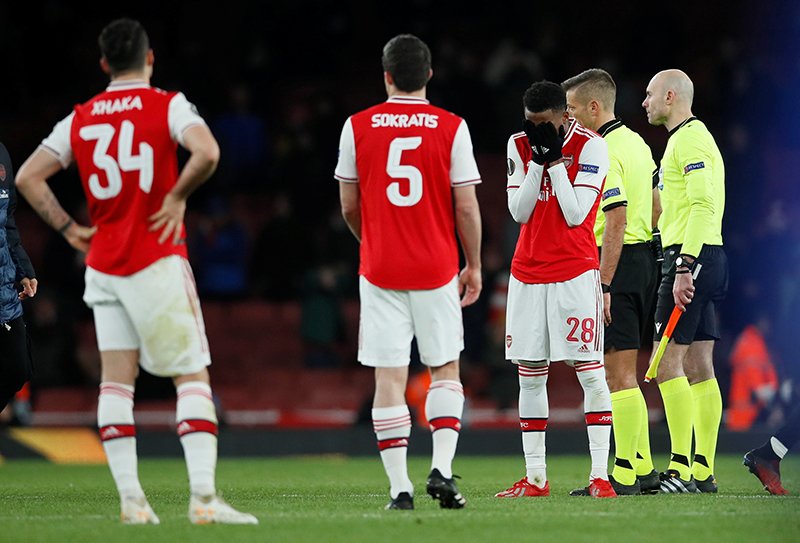 Groves was not impressed with a number of Arsenal players in their Europa League exit.

“I was thinking maybe five or six players need to go, but now I think you’re looking at up to NINE players.

“At the moment, I think David Luiz, Shkodran Mustafi, Sokratis, Dani Ceballos – who will leave anyway as he’s on loan – Mesut Ozil, Granit Xhaka, Calum Chambers, Mohamed Elneny and Henrikh Mkhitaryan, and those last two are also already out on loan anyway.

“Arteta has to see that there’s no energy, no intensity. I’m not questioning their ability or talent, but it’s that real innate desire, that ‘over my dead body’, ‘this is going to hurt’ desire.”

The defeat means Arsenal, who sit ninth in the Premier League, will not play European football in March for the first time since 1999.