PFA Young Player of the Year: Did Dele Alli really deserve the award? 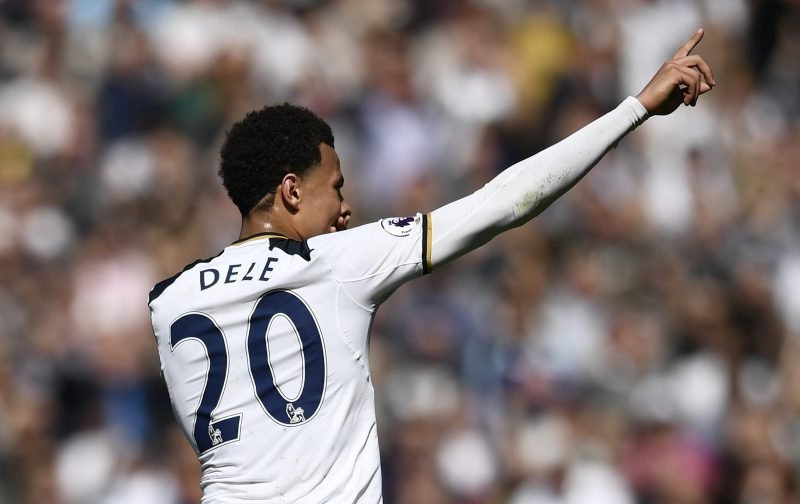 Last Sunday night, the PFA Young Player of the Year award for the 2016-2017 season was announced. In an award decided by every footballer plying their trade in the Premier League and given to the best player in the league equal to or under the age of 23, it was Dele Alli who was given this prestigious award.

Alli has had another terrific season and this triumph is the second consecutive year that he has been named the PFA Young Player of the Year. But other youngsters have also had fine seasons, with Kane and Lukaku in particular enjoying prolific campaigns.

So the question must be raised: Did Alli deserve to win the trophy? Or did one of the other contenders have a better season than the Spurs midfielder?

Shoot! ranks the six footballers that were nominated for the award in order of how they have performed, before revealing who he thinks should have won the PFA Young Player of the Year for the 2016-2017 season…