Phil Neville, ‘Whoever at Chelsea sold Nemanja Matic should be sacked’ 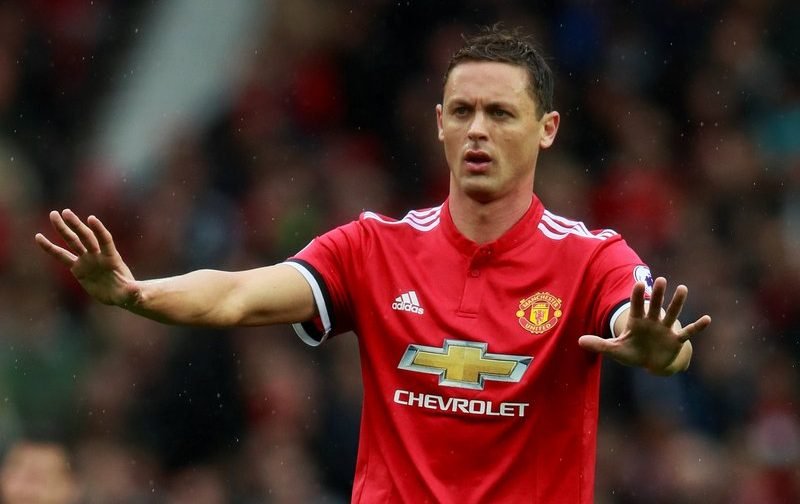 Former England defender Philip Neville believes whoever at Chelsea sold Nemanja Matic to Manchester United this summer should be sacked.

Speaking on BBC 5 live Sport following The Blues’ woeful 3-0 defeat at AS Roma in the UEFA Champions League on Tuesday night, the 40-year-old said the league champions’ sale of Serbia international Matic is “the poorest decision I’ve seen in the Premier League”, indicating Antonio Conte’s side significantly miss the defensive midfielder’s presence in the middle of the park. 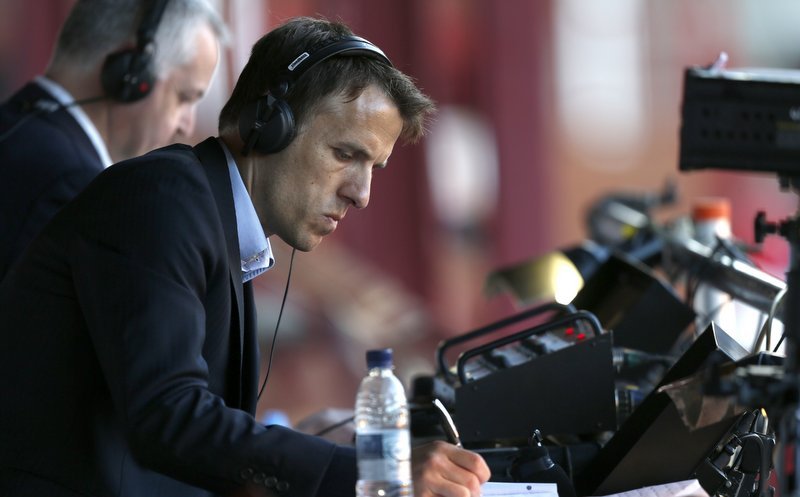 When asked what Chelsea are currently missing after a topsy-turvy start to their 2017-18 campaign, ex-Red Devil full-back Neville responded, “One word – [Nemanja] Matic.

“It’s as simple as that for me. The minute they sold Nemanja Matic, and I hate going back over old ground, but when you’ve got Matic sat in front of you with Kante, who’s been the player of the season the last couple of years, you have the best two central midfield players in the Premier League by a country mile.

“Why they sold him… Whoever made that decision needs sacking because it’s the poorest decision I have seen in the Premier League.” 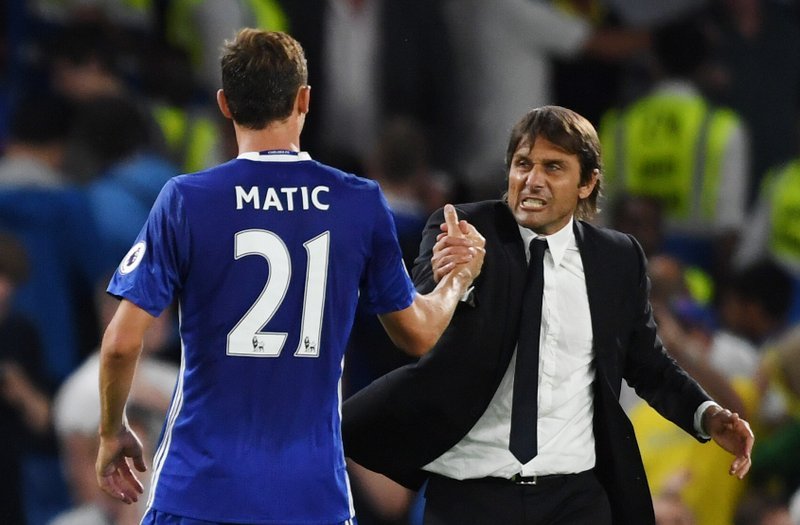 He has made 16 appearances in all competitions for The Red Devils so far this season, providing three assists.