‘Playing for England is something I dream about,’ Watford defender Brandon Mason 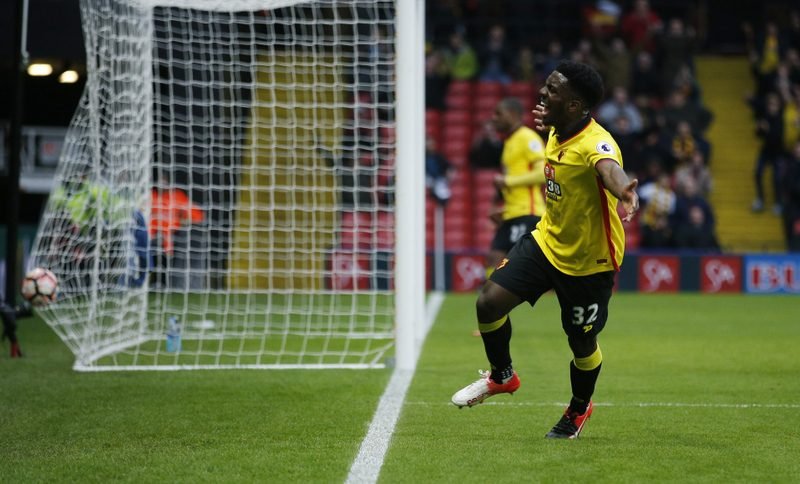 Watford starlet Brandon Mason admits it would be a dream come true to play for England.

The 19-year-old, who was speaking exclusively to Shoot!, has enjoyed a breakthrough season at Vicarage Road this term, making three first-team appearances for Walter Mazzarri’s men following his Premier League debut against Tottenham Hotspur in January.

Mason, who doesn’t turn 20 until September, revealed there were rumours of a Three Lions call-up for the highly-rated Hornet during the New Year period, but it turned out to be nothing but speculation, for now.

“I have heard a few whispers and things like that after I did well in a few games, but nothing has really materialised from it,” he said.

“But it is definitely something I dream about doing.

“I hope to do it one day, but I will just keep working hard. It is something I cannot affect.

“I have just got to focus on my club football and hope I get the recognition.”