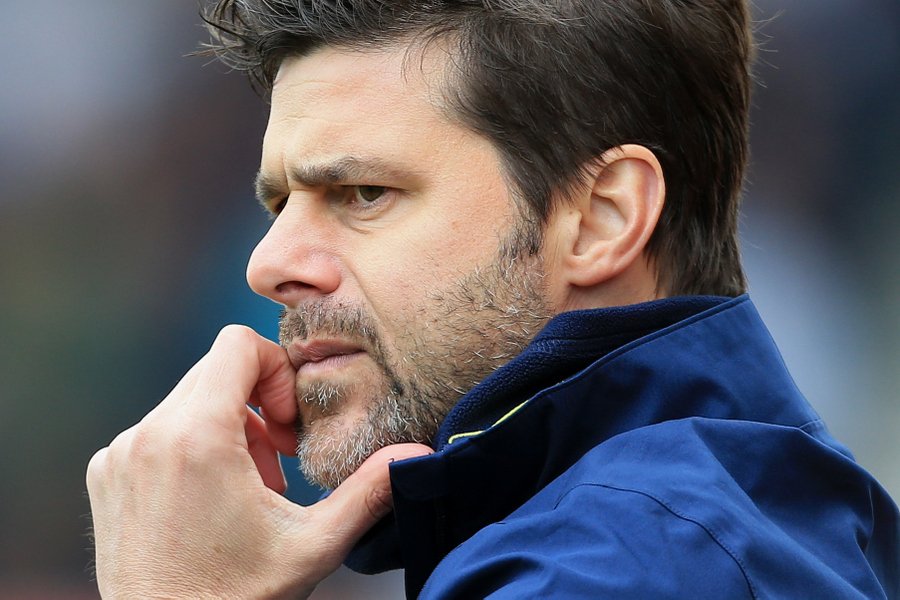 Mauricio Pochettino has not ruled out any incomings for Tottenham before Tuesday’s transfer deadline.

ESPN report that the Spurs boss has revealed he is “open” to potential dealings if the right move comes along but rated the club’s chances of signing a “special player” at “0.01 percent”.

“It’s not easy but we’re open. We don’t have much time left to sign players. I told you it would be difficult for us, and there’s not too many possibilities to sign players,” the 44 year-old told a news conference on Monday.

The Argentine noted that it is difficult to buy quality in the winter window and touts the summer as the time to improve his Spurs squad.

“The summer is always the important period to improve your squad. This transfer window is always very, very, very complicated — it’s always difficult to find the right player that can help you.”

English clubs have until 11 p.m. GMT on January 31, but Pochettino’s only concern is his side’s trip to Sunderland. A win could see Tottenham retake second place ahead of North London rivals Arsenal who host Watford.