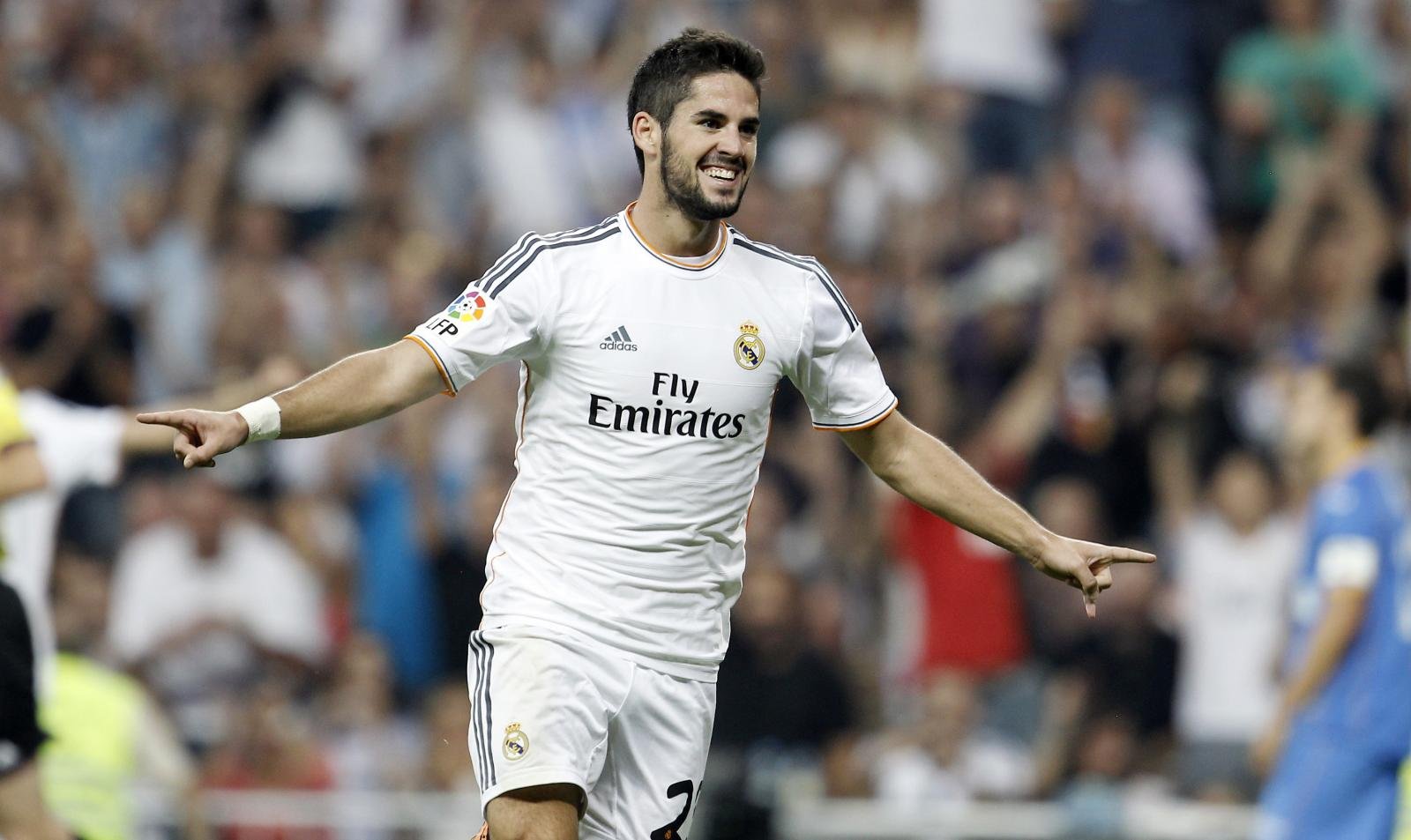 Tottenham are weighing up a move for out-of-favour Real Madrid playmaker Isco, who is considering his future in the Spanish capital, according to reports from The Mirror.

The Spain international, of whom Spurs boss Mauricio Pochettino is supposedly a great admirer, has seen his stock fall at the Santiago Bernabeu under the guise of French manager Zinedine Zidane.

The 24-year-old has a new deal on the table in Madrid, with his current contract coming to an end in 2018, however he is said to be pondering his future considering his current standing within the squad.

Spurs meanwhile will be keen to add players with the quality of Isco as they look to once again qualify for the Champions League, whether that be via the Premier League or Europa League this season.

The two-time Champions League winner has managed just two goals and four assists in 17 appearances for the Galacticos so far this campaign.