Pochettino plotting move for Keane should he lose Tottenham man 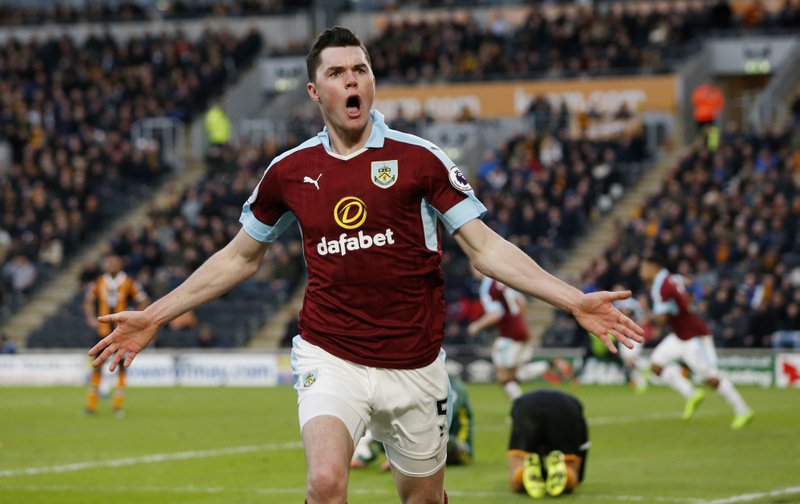 Mauricio Pochettino’s side has often been hailed as the best in the league this season, with his settled side demolishing teams at an alarming rate, especially as the title race heats up with Chelsea dropping points.

However, with his starting eleven having been so impressive, it has been a tough time for those fringe players at White Hart Lane, one of which has been Eric Dier.

The England international, who was a mainstay as they chased Leicester for the title last season, has fallen out of the picture a little this term with the form of Victor Wanyama and Mousa Dembele in the middle, having played most of his football at the back, not his favoured role. 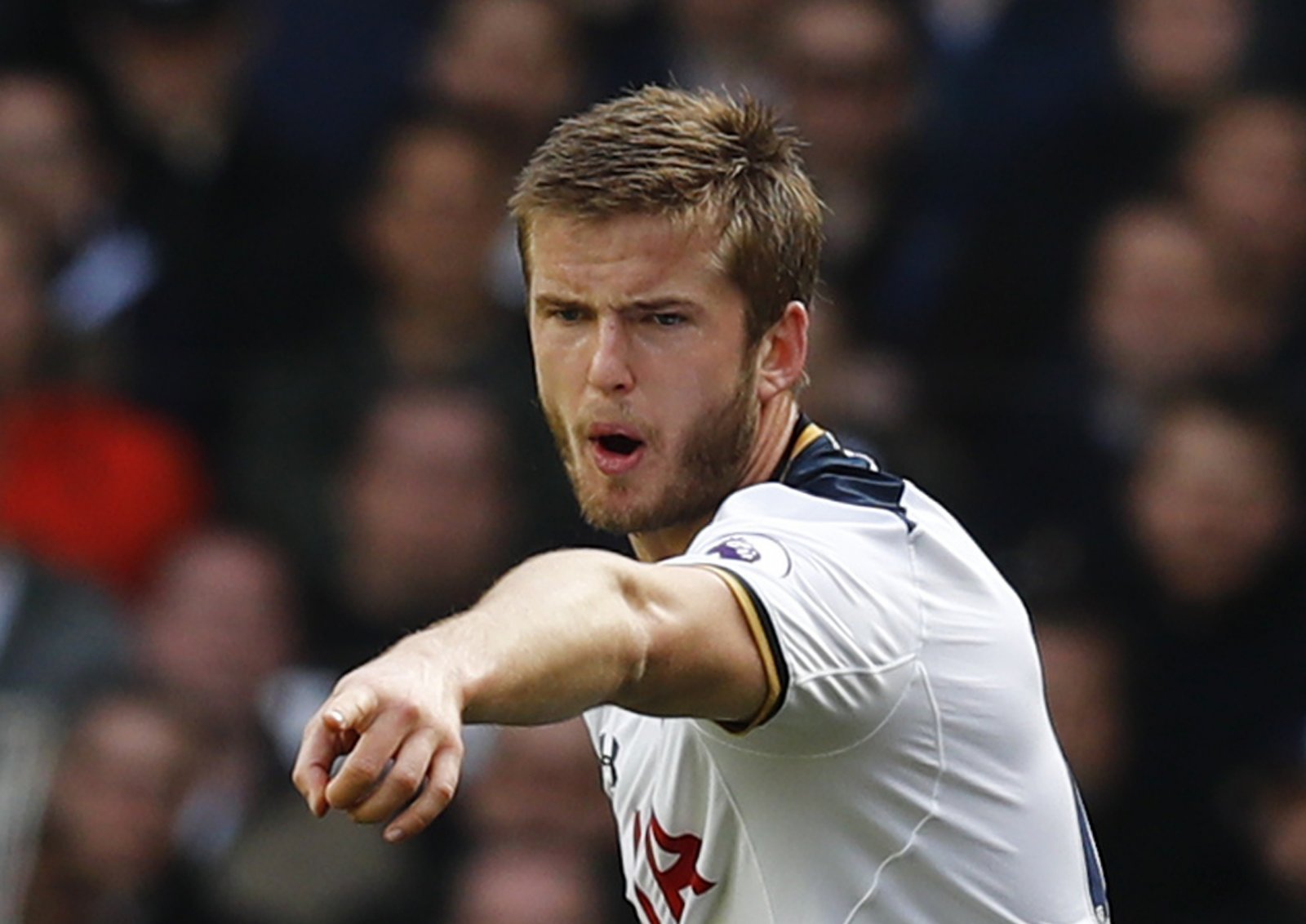 With that in mind, Dier has been linked with a move to Manchester United this summer, with Mourinho looking to bolster his ranks ahead of his second season in charge.

Although Dier hasn’t been crucial to Pochettino’s side this season, he is still an important squad player and thus would have to be replaced should Mourinho get his man.

Reports from The Telegraph are now suggesting that Spurs are looking into the possibility of a deal for Burnley defender Micheal Keane, who has impressed under Sean Dyche as they look to secure their Premier League safety for the first time.

Whilst a lot would depend on the Dier deal, it is worth noting that Keane has also been linked with a move back to Old Trafford, having left United on a permanent basis in 2015.