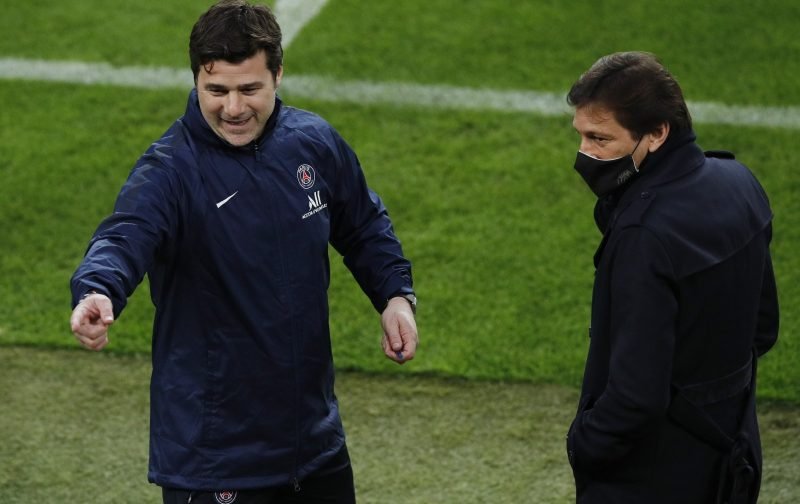 There have been very few teams who have experienced less turbulence than Spurs this season.

A resounding 6-1 defeat Manchester United at Old Trafford and a magnificent 2-0 victory at home against Manchester City convinced many football pundits, supporters and former players that Spurs were the real deal and contenders for the title.

Unfortunately for supporters of the Lilywhites, their season has seen Jose Mourinho’s side plunge head-first into ninth position in the Premier League.

It was believed this season was Spurs best chance to stake a serious title claim, but even their hopes of achieving a Champions League place are slipping through their fingers.

Their collapse could also have horrendous consequences as former manager Mauricio Pochettino is reportedly planning to raid the crown jewel from his former club. 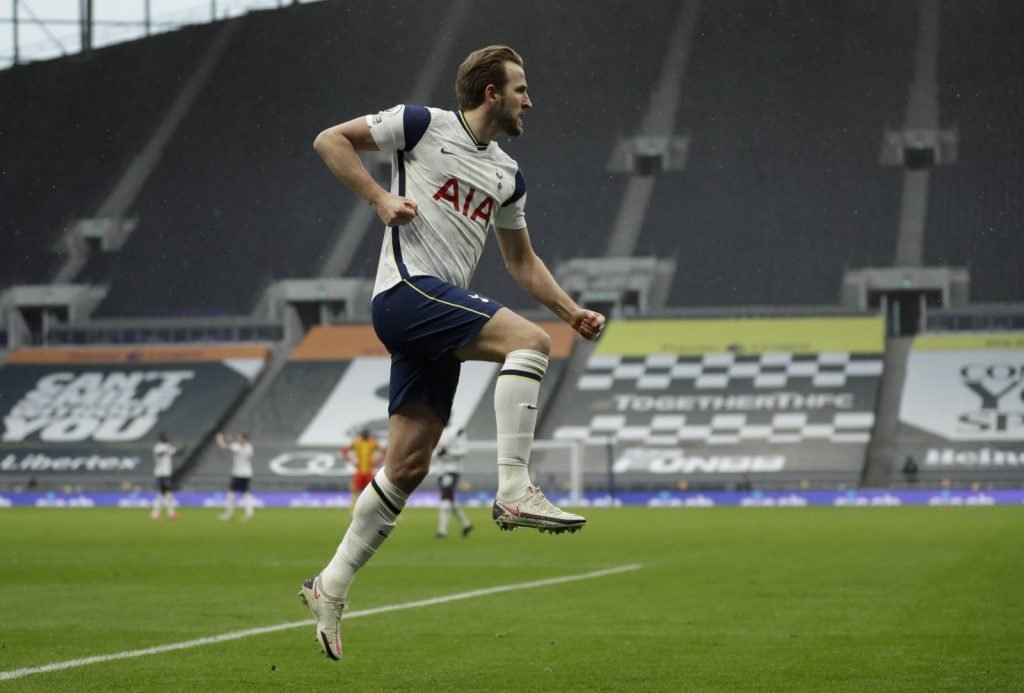 Harry Kane spent the best part of six seasons with Pochettino and, under the guidance of the Argentinian, he has established himself as one of the top strikers in world football.

Pochettino took over the reins at Paris Saint-Germain at the turn of the New Year, and there are reports from The Sunday Mirror that the former Southampton boss wants to reunite with the England captain.

Kylian Mbappe only has a year left on his contract and PSG may look to cash in on the French World Cup winner to avoid losing him for nothing the following season.

Should Mbappe depart the French capital, Pochettino may swoop for Kane as a means of reinforcing his forward line which has proven to be one of the deadliest in World football.

Kane’s transfer fee is allegedly valued at around £150 million, but PSG, as shown in buying Mbappe and Neymar, are not scared of splashing the cash when they want someone.