Pochettino should give these 3 Tottenham players a chance against Southampton 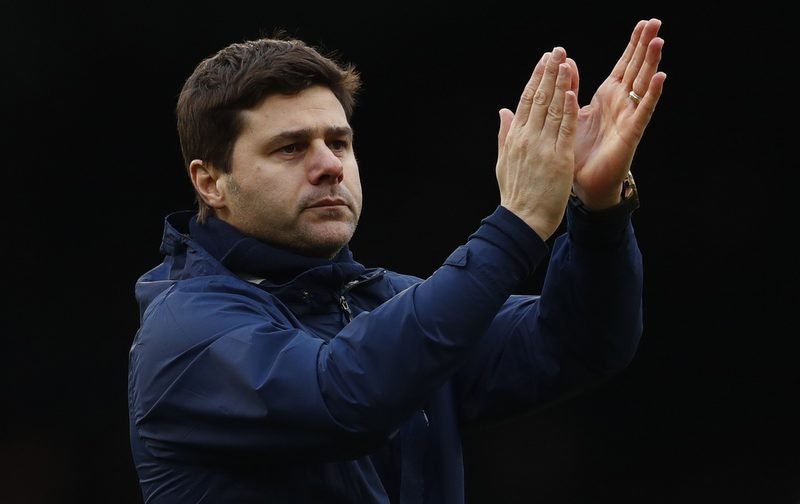 Spurs are currently second in the division but could find themselves 13 points behind league leaders Chelsea by the time they kick off on Sunday, with Antonio Conte’s Blues playing at Stoke the day earlier.

Nonetheless, Pochettino’s men will be confident of keeping the pressure on the West London outfit whatever their result given that they have the best home record in the top-flight, and have won their last nine league games at White Hart Lane.

However, they will also be wary of a Southampton side that has beaten Arsenal and Liverpool away from home this term, and pushed Manchester United all the way in the League Cup final last month, eventually losing 3-2 to the Red Devils.

Claude Puel’s side have won their last two Premier League away matches as well, beating Sunderland and Watford, so they’ll be confident of going to North London and getting a positive result on Sunday.

Despite this, Spurs will go in as favourites, but Pochettino will have a few selection dilemmas ahead of Sunday’s game, and thus may make some changes to his starting eleven.

So, here are THREE Tottenham players who deserve a chance against Southampton on Sunday…