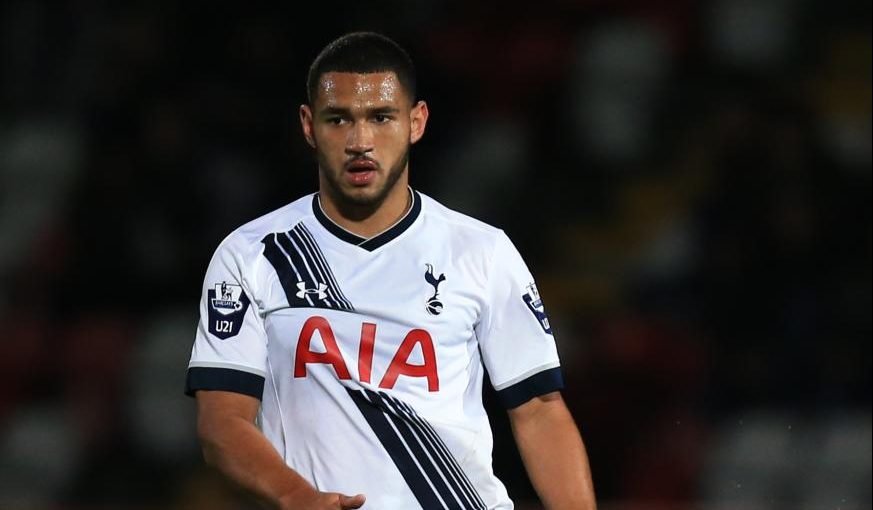 With Jan Vertonghen out injured for a while and a Premier League game at Sunderland to come on Tuesday, Pochettino will likely make changes to his defence for the visit of Wycombe.

Thus, 19-year-old defender Cameron Carter-Vickers could make his fourth start of the campaign.

The American Under-23 international made his Spurs debut earlier this season in the 5-0 win over Gillingham in the League Cup, before then playing the full 90 minutes in their defeat at Liverpool in the same competition.

He had to wait for his next chance, but it came in the third round of the FA Cup at home to Aston Villa, with Carter-Vickers part of the Spurs backline that kept a clean sheet in the 2-0 win.

His performance that day against Steve Bruce’s men suggests that he deserve another chance against Wycombe on Saturday.