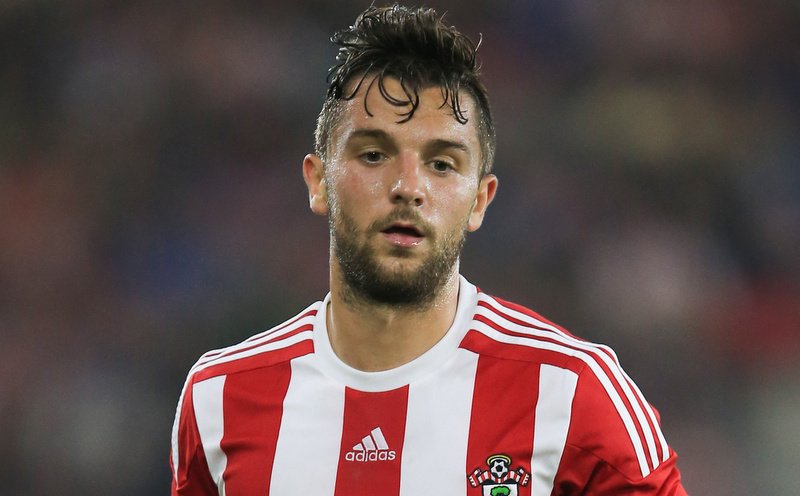 According to the Mirror, Mauricio Pochettino could be planning a last gasp swoop for Saints forward Jay Rodriguez.

The pair worked together while Pochettino was in charge of Southampton and the Tottenham boss’ admiration for Rodriguez has continued.

With little possibility to sign a replacement, it would take a mega-bid from Spurs to force Southampton to sell their man. The south-coast club has shown no signs of wishing to part with the England international who has returned to full fitness.

Rodriguez signed for Southampton from Burnley in 2012. The 27 year-old enjoyed a run in the team and earned a full England cap before a serious knee injury in March 2014 kept him out for a year.

The forward is now enjoying a run in the team following an injury to first choice striker Charlie Austin.