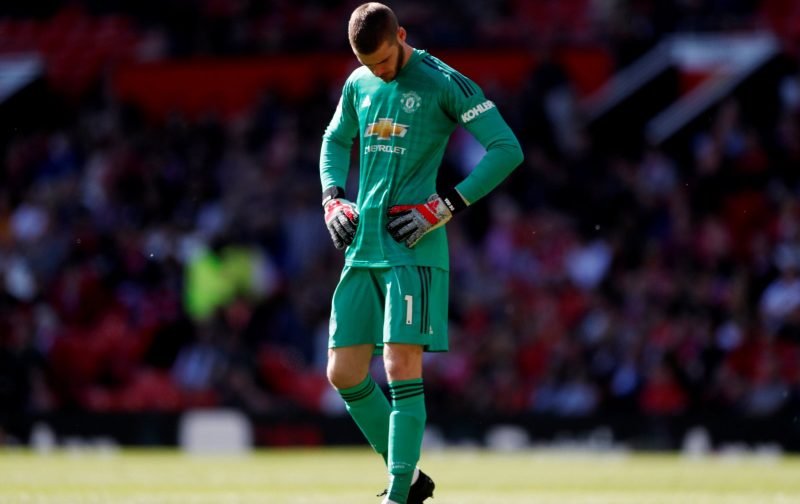 Potential Manchester United director of football Edwin van der Sar warns David de Gea is not irreplaceable ahead of return, according to the Metro.

The former United No1 has been heavily linked with a move to Old Trafford as a director of football, but refused to discuss any potential deal.

However, he was more open about United’s current goalkeeper De Gea and the situation arising surrounding a new deal for the Spaniard. 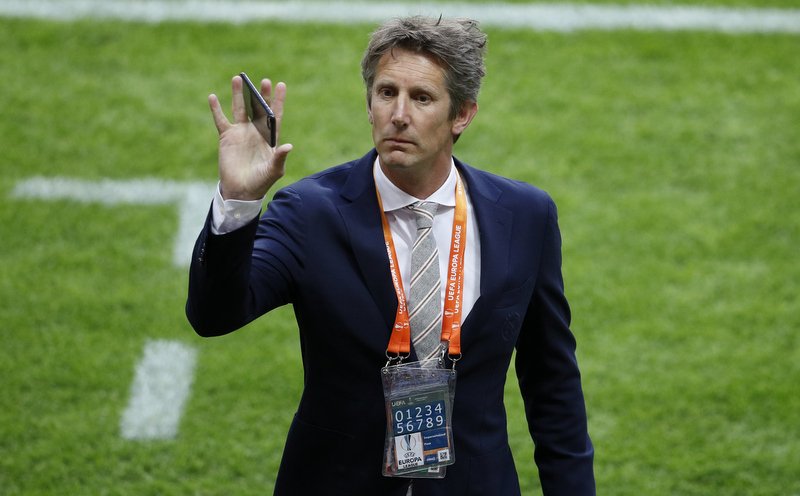 In recent seasons, the 28-year-old has been highly regarded as one of the best keepers in the world, however it is clear his form has dipped in the last six months.

Contract talks seem to be dragging on despite the £350,000-a-week figures being reported and Van der Sar believes a decision needs to be made.

‘The decision needs to come at a certain point. It takes a long time now, so it’s a case of “yes” or “no”, but I’m not a director of United.

“Other goalkeepers can also fill the gap. There are a few Premier League goalkeepers playing at the club who can also take the step up.

“I was 34 when I went to United. So there are lots of opportunities there.”