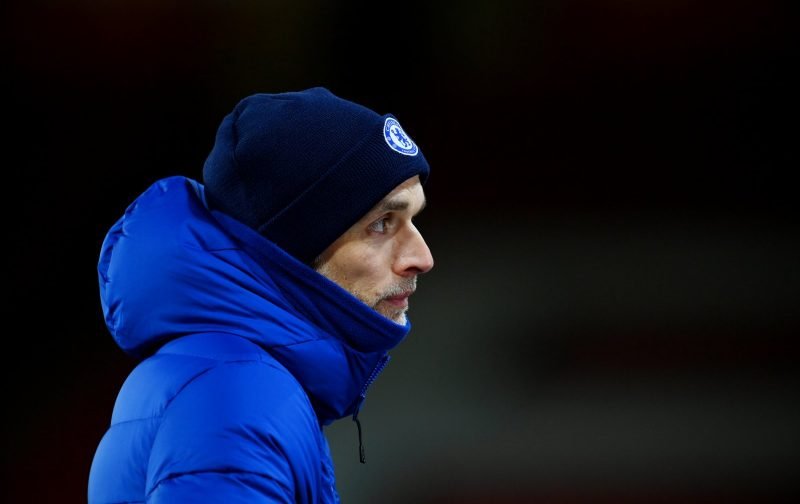 The Thomas Tuchel era at Stamford Bridge is well and truly underway.

The Blues have won three and drawn one of the German’s four games so far, with a 1-0 victory over Jose Mourinho’s Tottenham last week certainly helping Tuchel to endear himself to the club’s fans.

On Thursday, the Blues face Championship side Barnsley in the Fourth Round of the FA Cup.

It could be an opportunity for some of the club’s squad players to earn a run out and the chance to impress their new coach.

Here is our predicted Chelsea XI…..

The world’s most expensive goalkeeper has endured a nightmare season at Stamford Bridge, making just six appearances in all competitions this term. The Spaniard is likely to get a run out against Barnsley, with number one Edouard Mendy likely to be rest ahead of the Premier League clash against Newcastle at the weekend. 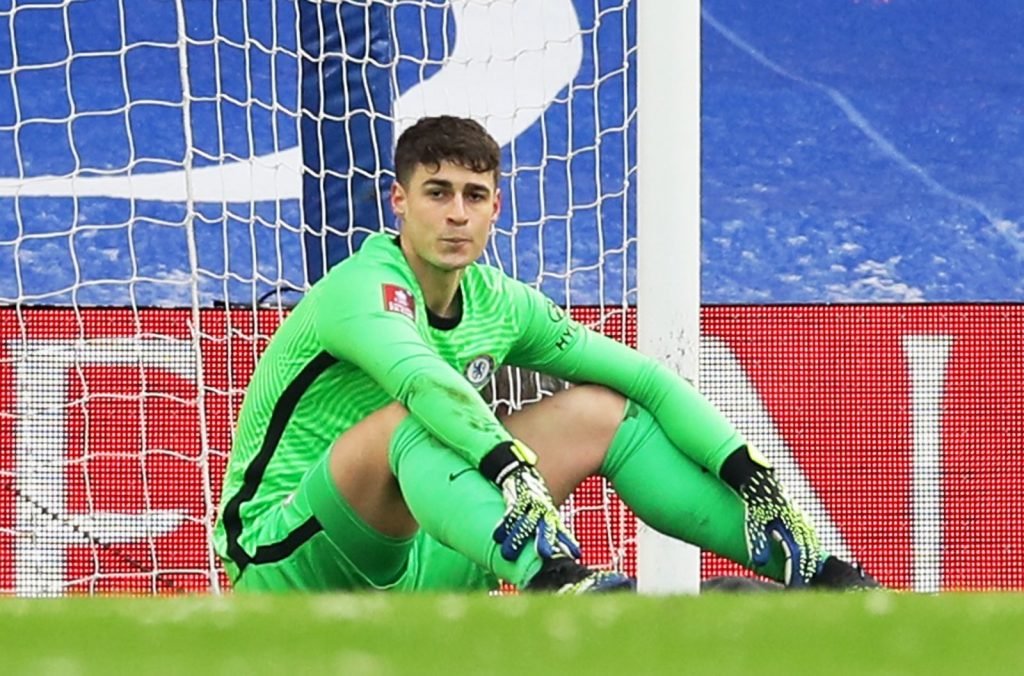 The full-back had been a regular under Frank Lampard, but didn’t start either of Tuchel’s first two games in charge. James is likely to have to become comfortable operating as a wing-back if he is to succeed under Tuchel. The game against Barnsley could represent a good opportunity to show what he can do.

Club captain Azpilicueta has started all four of Tuchel’s games in charge so far, all on the right hand side of a back-three. If the German sticks with the same formation, the Spaniard is likely to remain there.

The Danish centre-back hasn’t played too regularly during the past two seasons. An injury to Thiago Silva, however, means that he is likely to start in the centre of a back-three, his most comfortable and natural position. 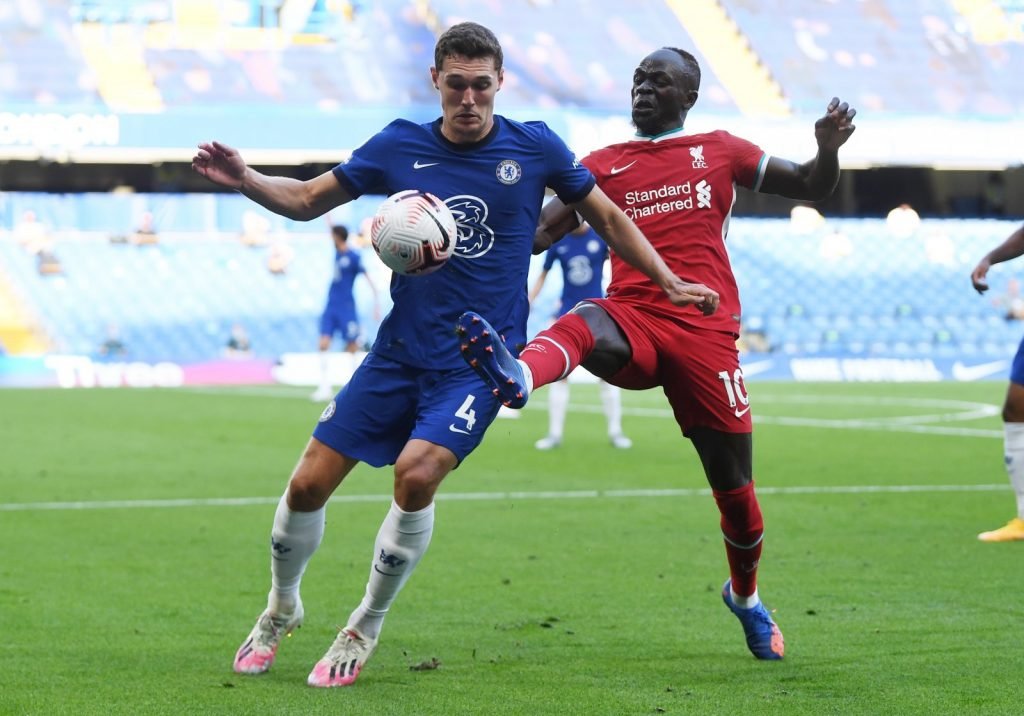 The Frenchman, who was a regular under Frank Lampard, is yet to start under Tuchel. This match, however, is likely to see the Frenchman start in place of Antonio Rudiger.

The Italian is another player yet to start a game under Tuchel, who has chosen both Marcos Alonso and Ben Chilwell ahead of him in previous matches. Thursday night could see them both given a rest, with Emerson likely to start at left wing-back.

The young Scottish midfielder has become a fan favourite at Stamford Bridge after breaking through under Lampard. Tuchel opted against loaning him out in January, but is yet to use him. The FA Cup may represent the perfect opportunity to play the midfielder, who has never looked out of place despite his age.

The Frenchman is returning from injury and hasn’t started under Tuchel yet. The Germany has said how much he admires the midfielder and it’s clamed he tried to sign him at previous clubs. Thursday could represent the chance to start him and improve his fitness. 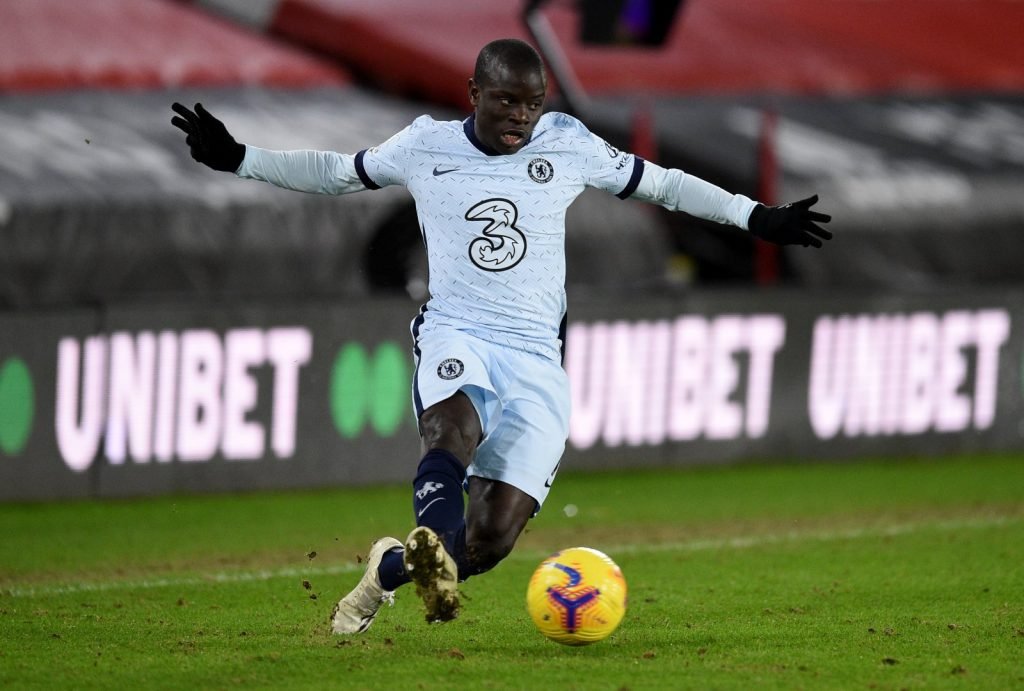 Kante is nearing full fitness after returning from injury

An ever-present under Lampard, Mount has continued to start regularly under Tuchel and is in impressive form. The England international scored against Sheffield United at the weekend and could continue in the number 10 role.

The Morocco international has been plagued by injuries since arriving at Stamford Bridge. The game against Barnsley could be a good opportunity for him to be involved in the goals and make his mark on the right of a front-three.

The England international hasn’t started under Tuchel yet, but Thursday’s game could change that. Olivier Giroud was ineffective against Sheffield United and goal-shy Timo Werner may need a rest after playing all of the last four games. 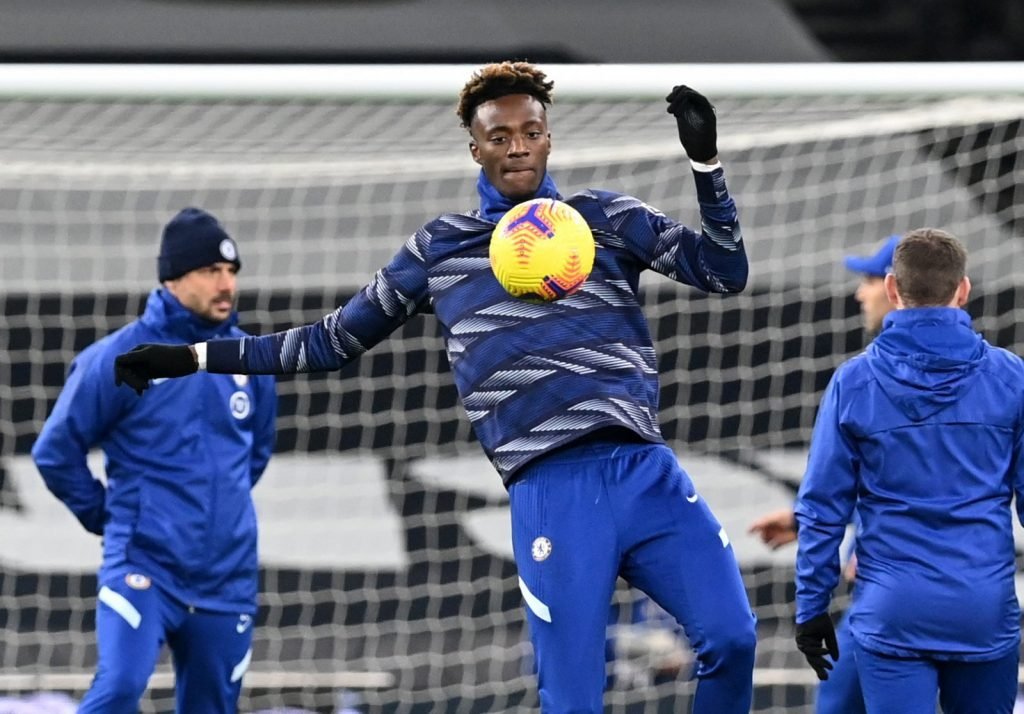