Premier League 5-a-side Team of the Season so far 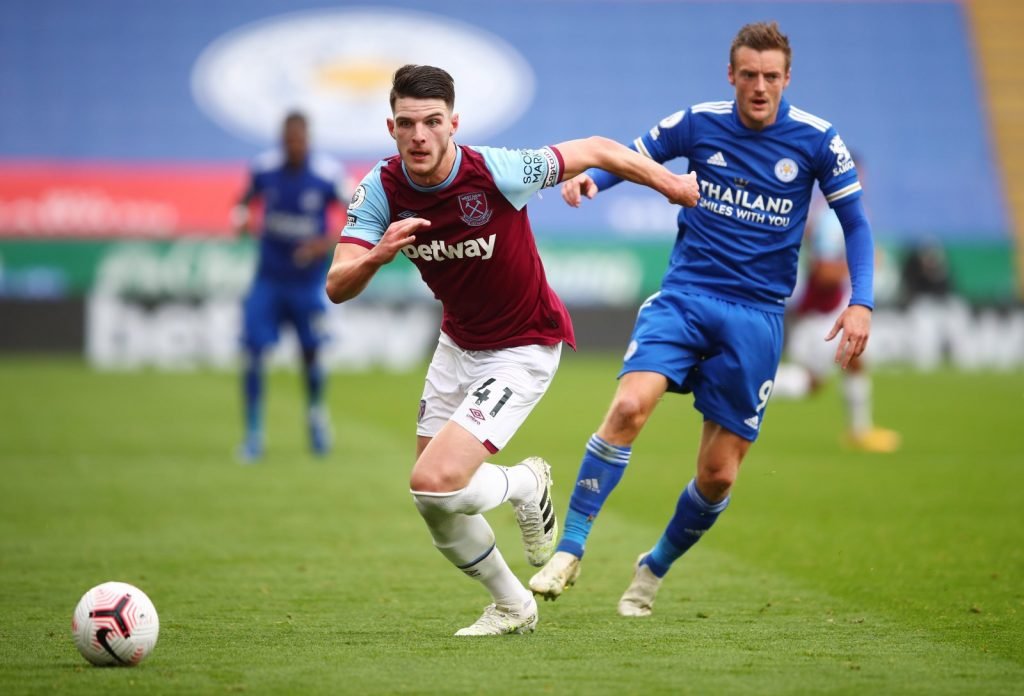 We’ve cheated in the sense that we’ve not opted for a natural defender, but in 5-a-side it will be great to have a player who can play in tight areas and out from the back. This is why we’ve opted for Hammers midfielder Declan Rice. After a poor opening match against Newcastle, the England midfielder has raised his game since, helping the Hammers record impressive back-to-back wins over Wolves and Leicester. Rice is one of the top-six interceptors in the league and his ability to read the game means he could certainly do a job on his own in defence.