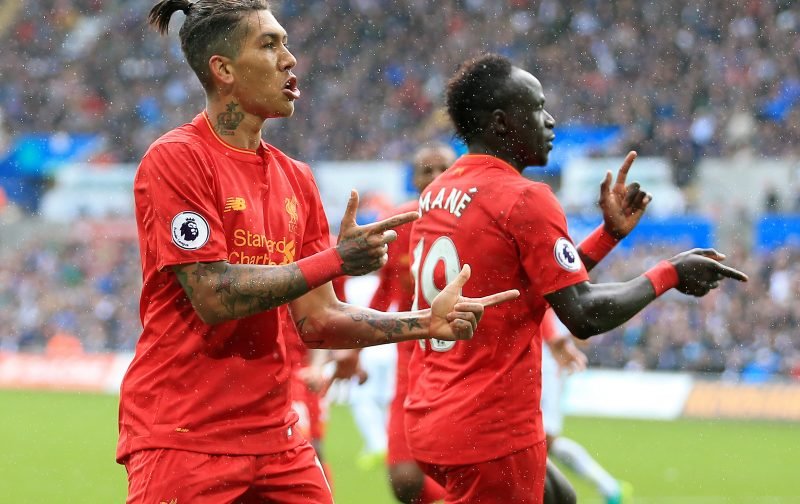 Manchester City are back in Premier League action this weekend after that gutting Champions League loss to Monaco, dumping them out at the round of 16 stage.

The Sky Blues took a lead to the south of France but thanks to a 3-1 defeat, Pep Guardiola’s side are out on away goals. However, they must now put that behind them and put all their focus into a battle with fellow top four contenders Liverpool at The Etihad on Sunday afternoon.

After a woeful start to 2017 for Jurgen Klopp’s side they are now back on the straight and narrow, with wins over Arsenal and Burnley.

With both sides having been heavily criticised for their back fours this season, with Guardiola’s being shown up marvellously in the Champions League this week.

With that in mind, both managers will be turning to their red hot front lines to outscore their counterpart. Former Dortmund manager Klopp will be leaning on star man Roberto Firmino, whilst the hosts will be hoping Sergio Aguero can keep up his hot form. 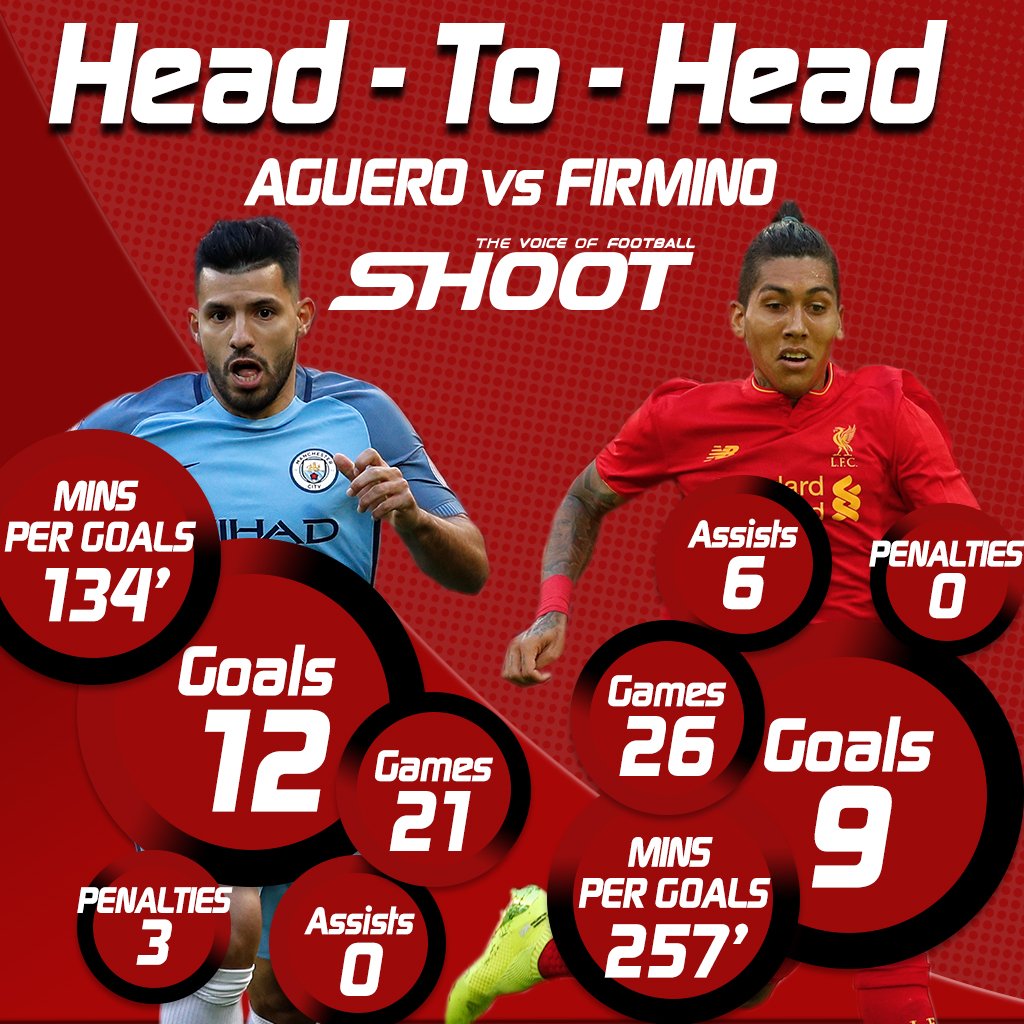