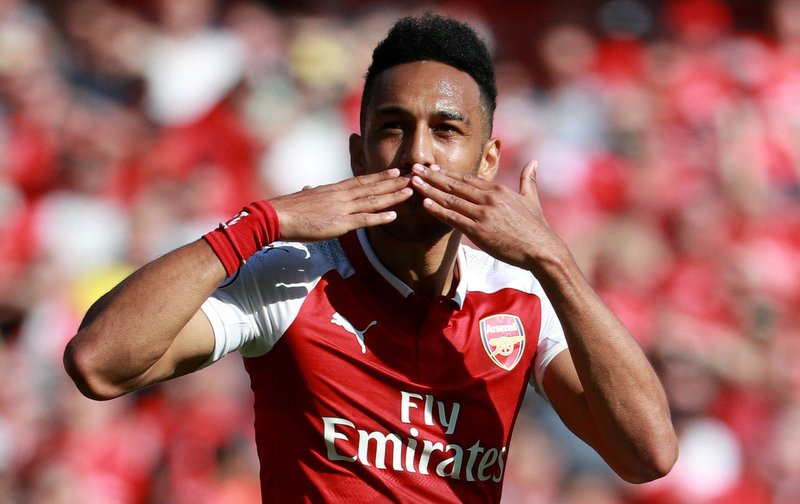 It is back! The 2018-19 Premier League season kicked off on Friday night, as Manchester United held on to defeat Leicester City 2-1 at Old Trafford.

Following Saturday’s results in the English top-flight, SHOOT‘s attention turns to Sunday’s clash between Arsenal and defending league champions Manchester City (16:00) at the Emirates Stadium, which concludes the opening weekend of the new campaign.

New Gunners boss Unai Emery faces a fierce test in his first competitive game in charge of the North London outfit, taking on Pep Guardiola’s City, who romped to the 2017-18 title after finishing 19 points clear at the top of the table. 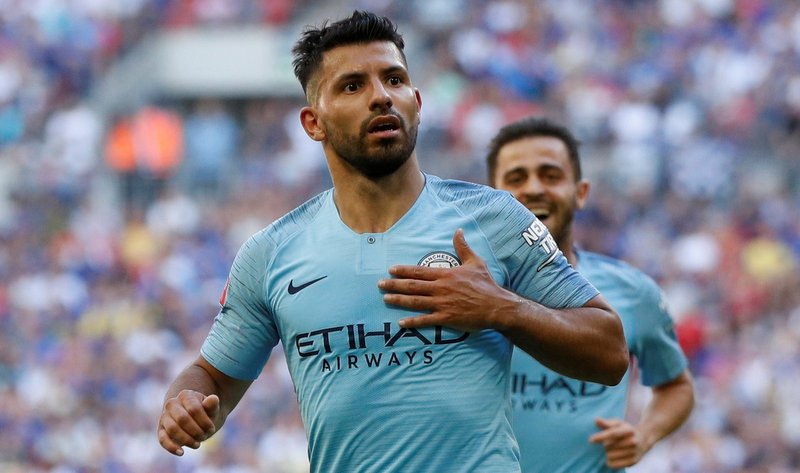 Meanwhile The Citizens will be looking for all three points at the Emirates tomorrow afternoon to kick start their title defence, with forward Sergio Agüero raring to go after already scoring twice against Chelsea in the FA Community Shield earlier this month, as well as 21 goals in 25 league outings last term.

Ahead of Sunday’s opening clash between Arsenal and Manchester City, here is how key men Aubameyang and Agüero performed last season in the Premier League…