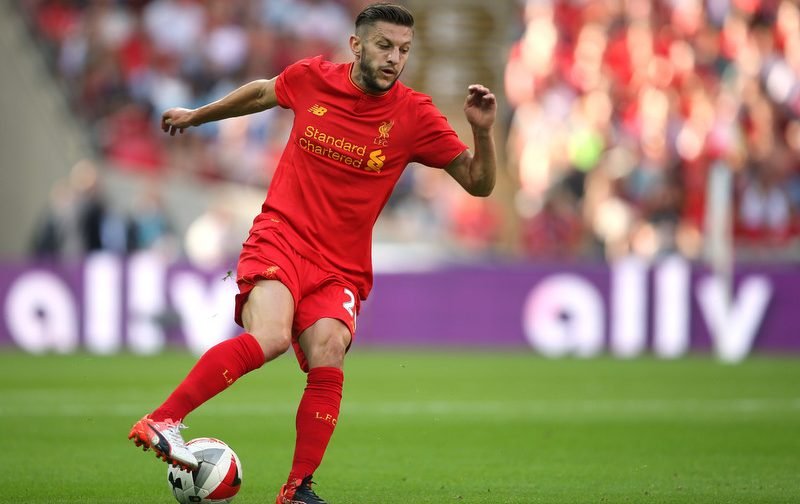 The Toffees, who impressively defeated Arsenal at home only last week, currently sit ninth in the top-flight table, 11 points adrift of their arch-rivals.

Key man Ross Barkley has largely been out-of-form this campaign, but an impressive performance against Everton’s rivals will soon remind everyone of his raw talent, especially boss Ronald Koeman.

Meanwhile The Reds, who eased past newly promoted Middlesbrough 3-0 at the Riverside Stadium last time out, can reclaim the runners-up spot in the run-up to Christmas with all three points this evening.

Fellow midfielder Adam Lallana has been in inspired form this term, scoring six goals and providing six assists in 14 league appearances for Jurgen Klopp’s side.

Last season, Everton’s star striker Romelu Lukaku struck on the stroke of half-time to give the hosts a share of the spoils against Liverpool (1-1), after Danny Ings’ opener for the visitors just minutes beforehand.

So, with both Barkley and Lallana set to go head-to-head tonight, here is how the midfielders match up so far this season… 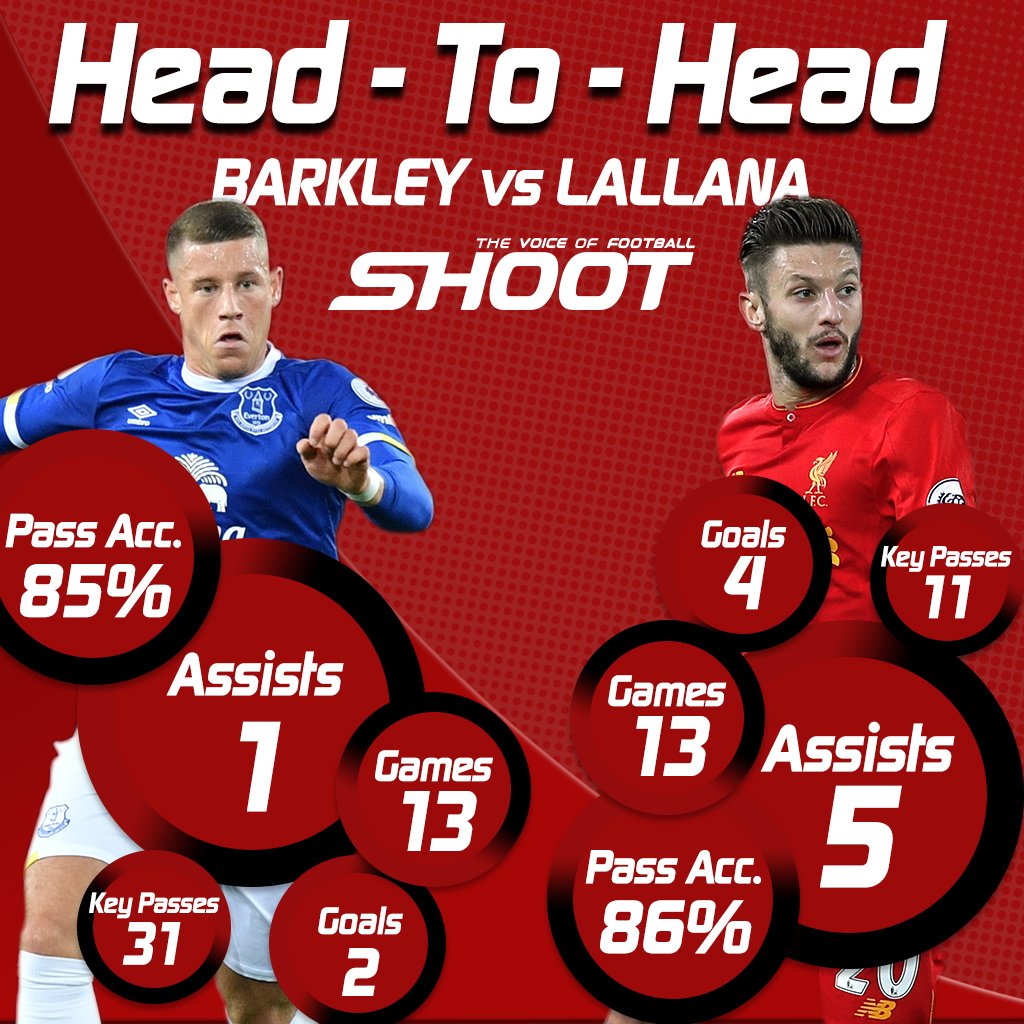