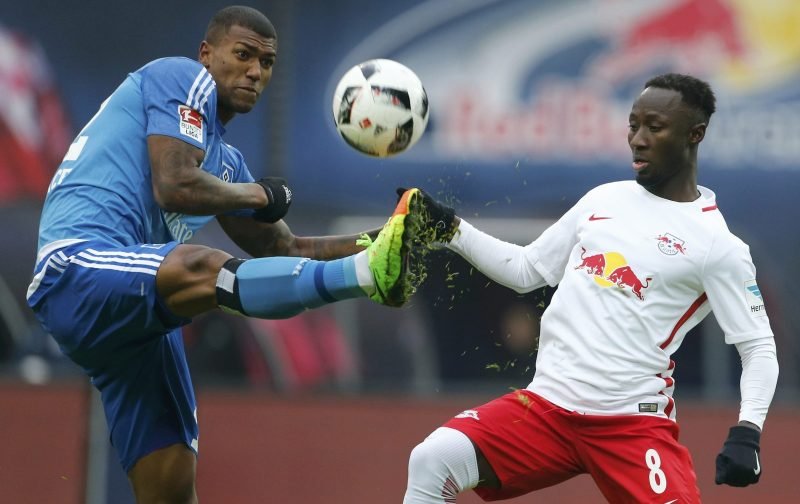 Premier League champions Leicester City are interested in bringing Hamburg’s Brazilian midfielder Walace to the King Power Stadium, according to The Mirror.

The defensive midfielder was part of the Brazil squad which won gold at the Olympics in Rio de Janeiro, and only signed for Hamburg from Gremio in January for £8 million.

The 21-year-old has since featured twice for the Bundesliga side, playing 65 minutes in their German Cup win over Cologne, and then netting his first goal on his league debut in their 3-0 victory at RB Leipzig last weekend.

With Everton also thought to be interested, it appears that Walace’s stay in Germany may not last particularly long, yet if Leicester are to sign the defensive midfielder, then they’ll not only have to make an offer tempting enough for the German side to let him go, but they’ll also need to ensure they’re playing Premier League football next season.

And that is something which is by no means guaranteed after the recent abysmal run the team have been on.

The Foxes have won just one of their last ten league games, and are only one point above the relegation zone after failing to repeat anything like their miraculous season last time out, which saw them defy the odds to life the Premier League title.