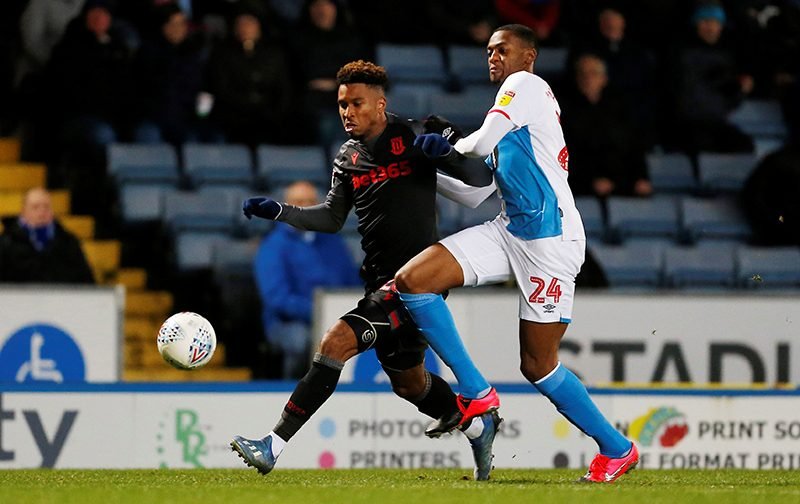 The 22-year-old is currently on a season-long loan at Blackburn Rovers, where he has played 27 Championship matches.

90min report that his performances have caught the eye of numerous clubs in the top-flight, with Wolves, Burnley, Leicester City, Southampton, Everton and Newcastle United all credited with an interest.

As well as the Premier League clubs keen in Adarabioyo, it’s claimed that Championship promotion contenders Leeds United have been in touch regarding the former England Under-19 international’s situation. 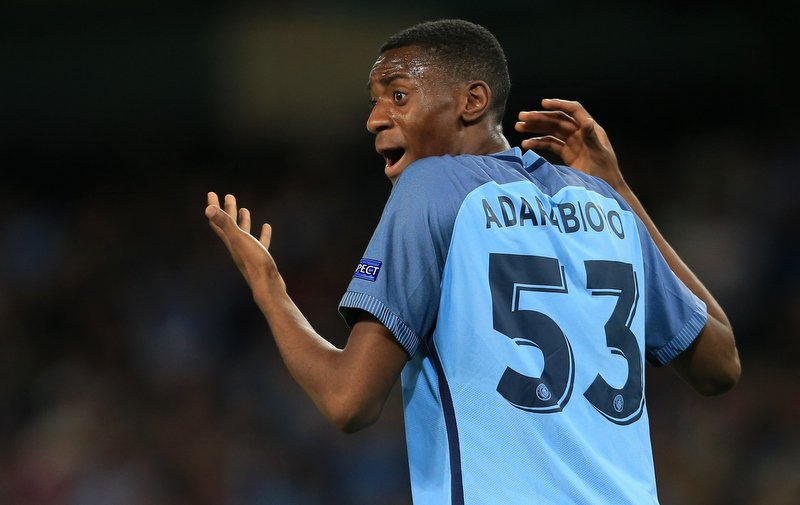 The former West Brom loan player only has one-year left on his deal at the Etihad Stadium but it’s expected that his long-term future will be away from City.

Adarabioyo, who stands at 6ft 5in, joined the Citizens at the age of five but has made just eight senior appearances to date.