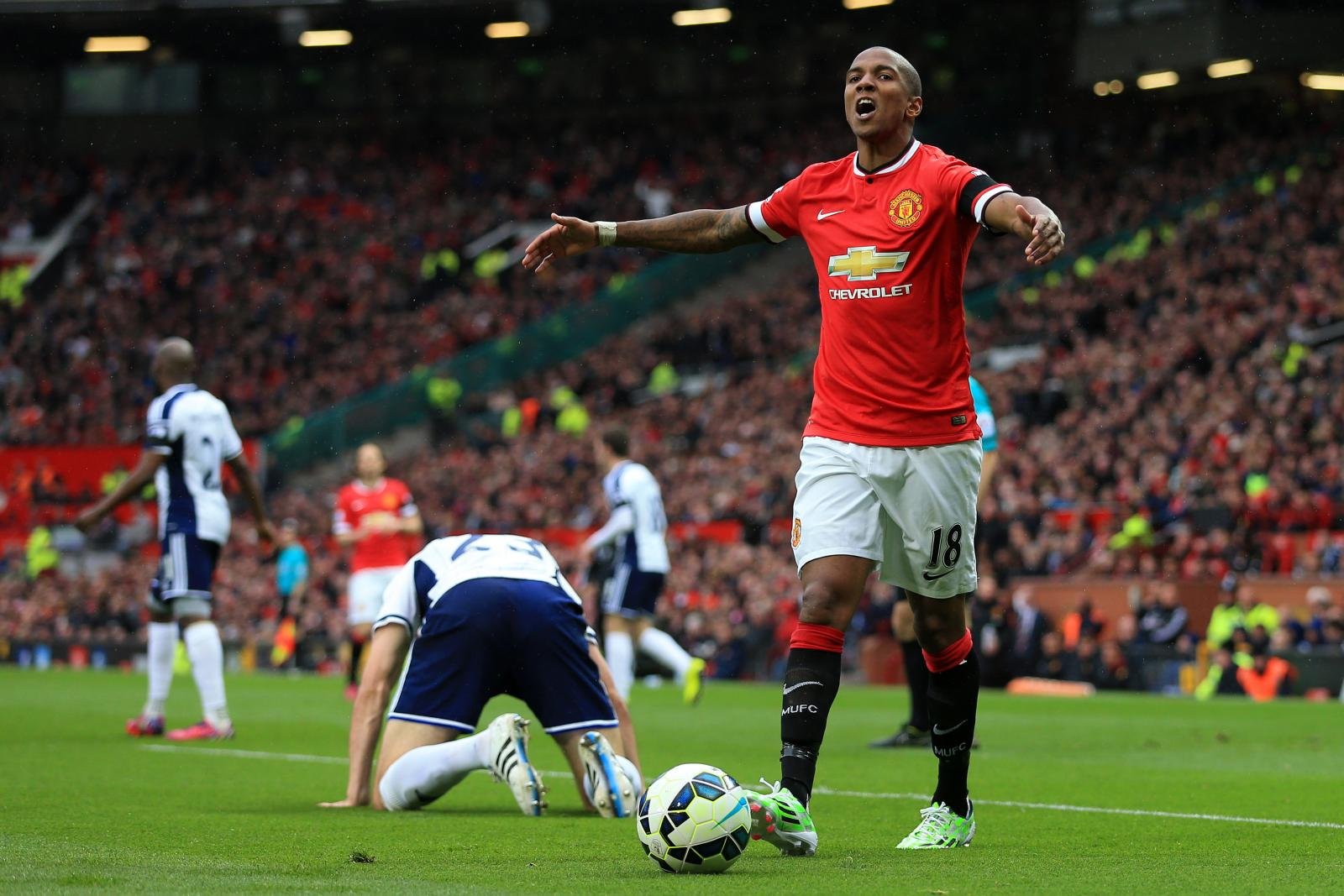 Man United midfielder Ashley Young is the subject of interest from four Premier League clubs who could move in January, according to reports from ESPN FC.

Everton, West Brom, Watford and Swansea are all supposedly keeping tabs on the former Aston Villa man, who has seen his stock fall since the arrival of former Chelsea manager Jose Mourinho over the summer.

As per ESPN FC‘s report, the winger is happy at Old Trafford but would be tempted by the offer of regular first team football in the Premier League, which could see him leave should the United officials sanction a move.

The former England international has won the Premier League and the FA Cup since his £15m move from Villa Park in 2011, but has made just seven appearances in all competitons this season, just four of those being in the Premier League.

With the Portuguese manager plotting a further overhaul in the winter window, Young could well be on his way in order to fund further new signings.