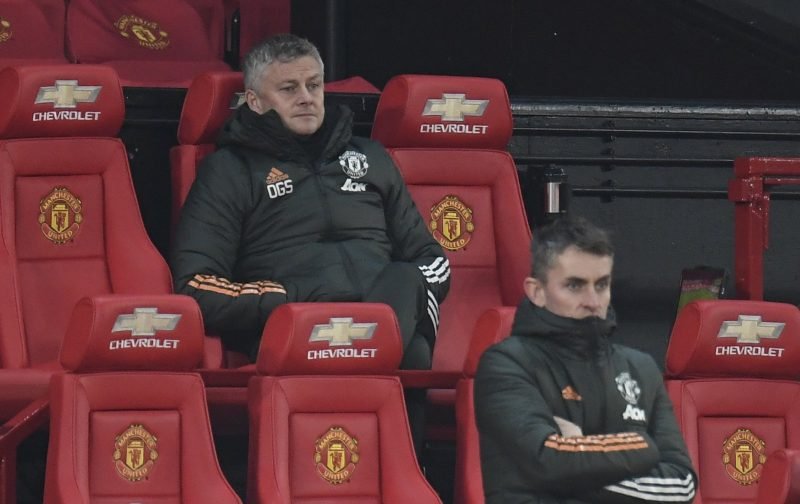 Arsenal and Manchester United are the only two British representatives in the last-eight of the Europa League, after Rangers’ departure and Tottenham’s shock exit at the hands of Dynamo Zagreb.

Despite a 1-0 defeat to Olympiacos, Arsenal still progressed on aggregate and United also went through after a hard fought 1-0 victory over AC Milan on Thursday evening.

Whilst fans of both clubs eagerly await the quarter finals, it appears that the two clubs are also set to compete in the race to sign a French defender.

According to The Express, the two clubs both have a significant interest in Sevilla defender Jules Kounde.

The 22-year-old impressed as Sevilla won the Europa League last season, and has continued his fine form into the current campaign. 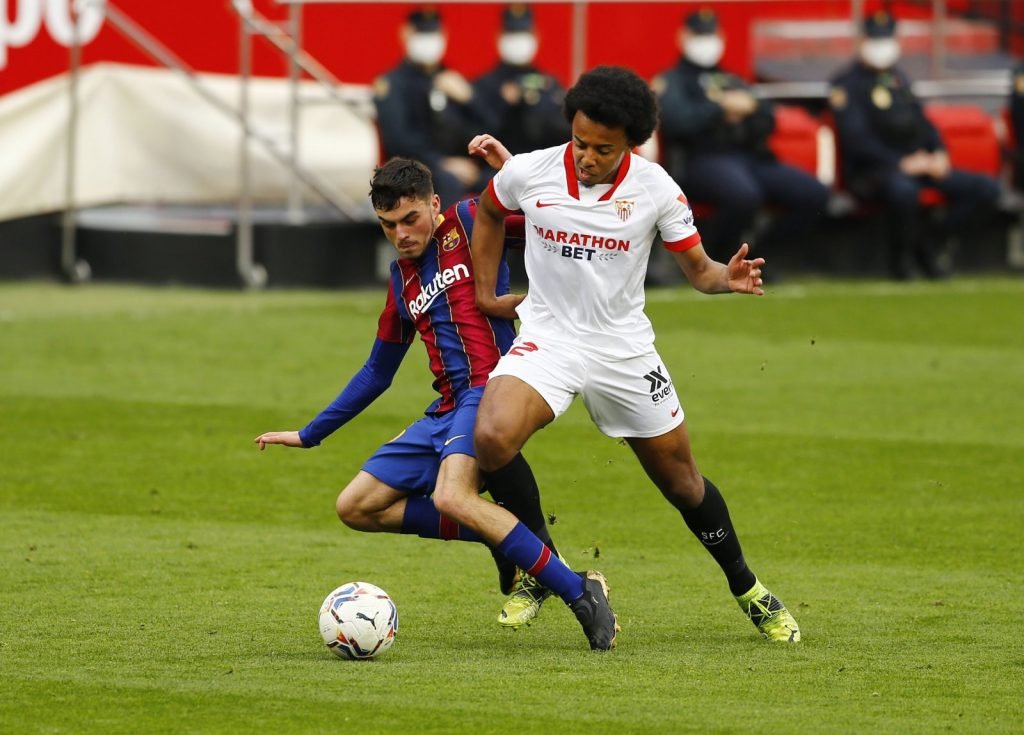 Kounde has been a mainstay at the heart of Sevilla’s defence.

Initially, it was thought that the La Liga side were holding out for £77 million for the Frenchman, however it has now become apparent that they have lowered their asking price to £51 million.

It has also been widely reported in Spain that the player’s aim is to play in the Premier League, whilst Sevilla are reportedly eyeing up a move for Spurs’ Davison Sanchez if Kounde does depart.

United manager Ole Gunnar Solskjaer is reportedly keen on signing a central defender to partner Harry Maguire, with Eric Bailly and Victor Lindelof set to move down the pecking order if a deal can be agreed.

Equally, Arsenal are also reportedly keen on the centre-back, as Mikel Arteta wishes to sign a player to provide competition in that position, especially if David Luiz departs in when his contract expires in the summer.

United had been closely linked with RB Leipzig’s Dayot Upamecano, however the Frenchman has recently agreed a deal to join Bayern Munich at the end of the season.