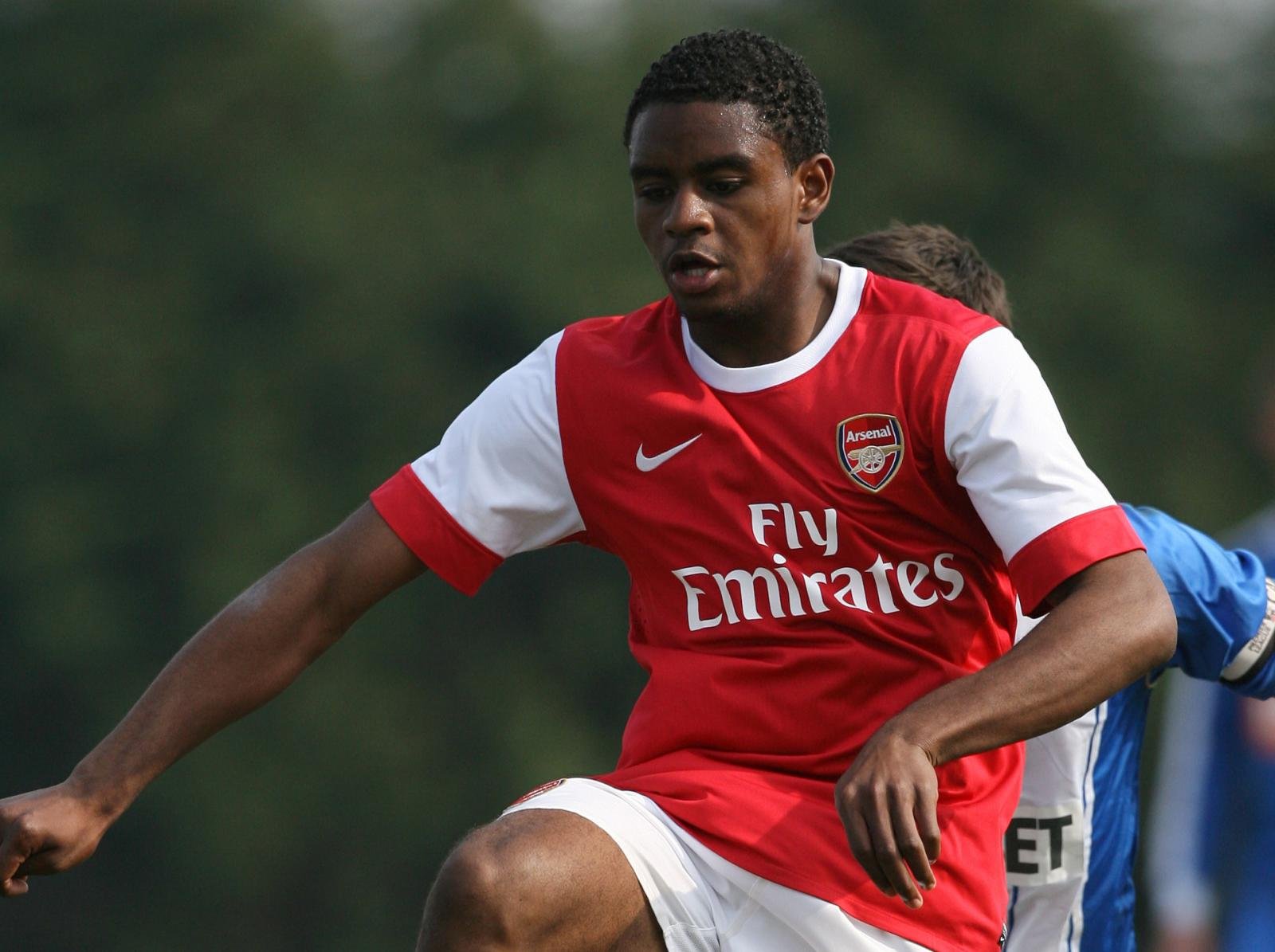 The 21-year-old, who began his career with Feyenoord before joining the Gunners at the age of 16, is being closely monitored by a host of Premier League sides, plus Championship outfit Queens Park Rangers, following an impressive campaign in the Eredivisie for FC Twente.

Ebecilio, a Netherlands Under-21 international, scored three and assisted three goals in 31 appearances in all competitions for the Dutch outfit last season.

The central midfielder was offered a long-term contract at Arsenal, but Ebecilio decided to turn down a new deal at the Emirates and return to his homeland two years ago.