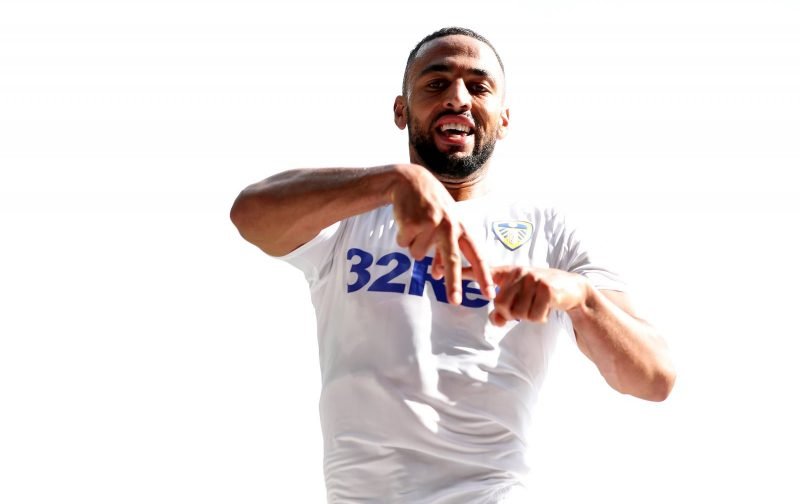 The 25-year-old has been a revelation in a new centre-forward role this term, scoring four times in six appearances and winning August’s Championship Player of the Month Award.

His impressive form has attracted the Premier League Seagulls, Clarets and Saints, who are all aiming to add some firepower to their squads in January.

Roofe, who is currently recovering from a calf injury, has held initial talks over a new deal with the Elland Road club.

However, with his contract expiring in 2020, boss Marcelo Bielsa will be keen to get the former Oxford United man tied down in order to fend off interest from the top-flight trio.