Premier League clubs have voted to close the summer transfer window before the start of the 2018-19 season.

Therefore, the 2018 summer window will officially slam shut on Thursday, August 9 – two days before the first fixture of the next league campaign.

But, the new rule only applies to purchasing players. Premier League clubs will still be able to sell players to other leagues whose transfer windows remain open later into August and September, including the EFL and Europe’s top divisions.

It is understood that 14 of the 20 clubs agreed to closing the summer transfer window earlier, with a two-third majority required. Whilst five sides voted against the change, with one left undecided. 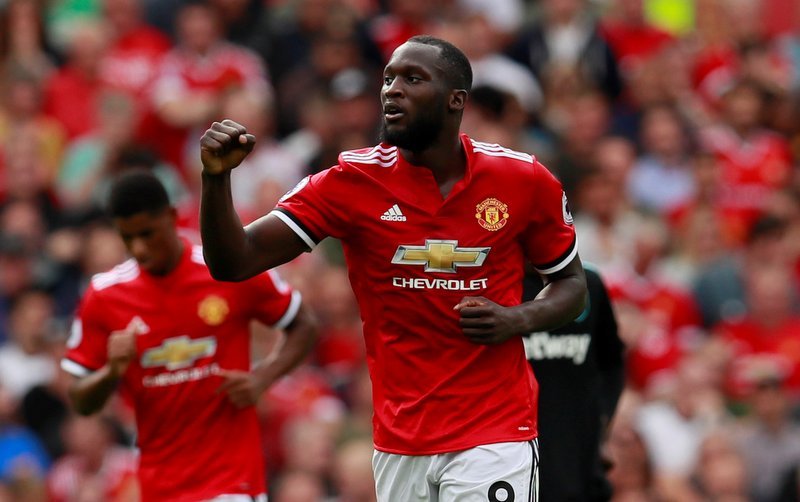 Romelu Lukaku joined Manchester United for an initial £75m from Everton, plus £15m in add-ons.