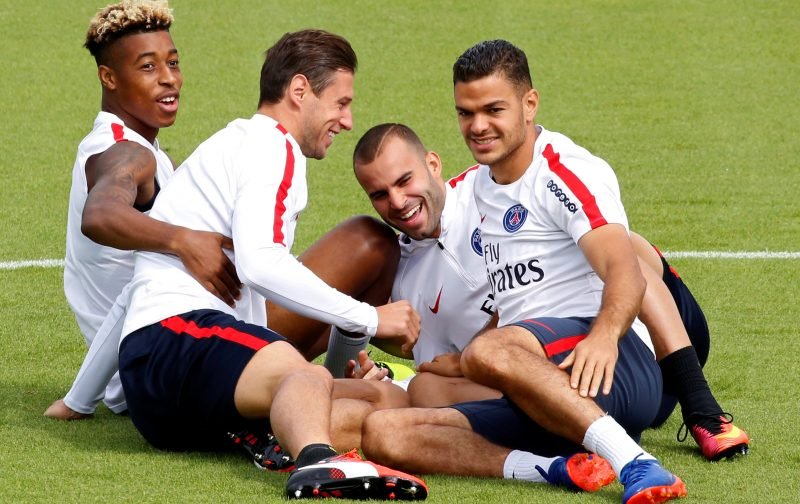 Premier League rivals Arsenal, Liverpool, Manchester City and West Ham have been put on alert as Paris Saint-Germain considering a clearout of summer signings, according to reports from The Sun.

The French champions are supposedly ready to sell summer signings Jese Rodriguez and Grzegorz Krychowiak, worth £55m between them, leave the club this month.

Jese, who moved to Paris from Real Madrid over the summer, was – according to the report – a target of Jurgen Klopp’s at Liverpool before he made his switch and remains an option for West Ham manager Slaven Bilic.

Meanwhile, versatile defensive midfielder, Krychowiak, joined from Sevilla over the summer, but is now peaking the interest of both Manchester City and Arsenal as they look to cover for injuries.

Gunners manager Arsene Wenger is without French midfielder Francis Coquelin whilst Pep Guardiola is keen to bring in cover for both Ilkay Gundogan and Vincent Kompany.

The 26-year-old Poland international can also operate equally as comfortably as a central defender, which could help the former Barcelona boss manage his injury issues.