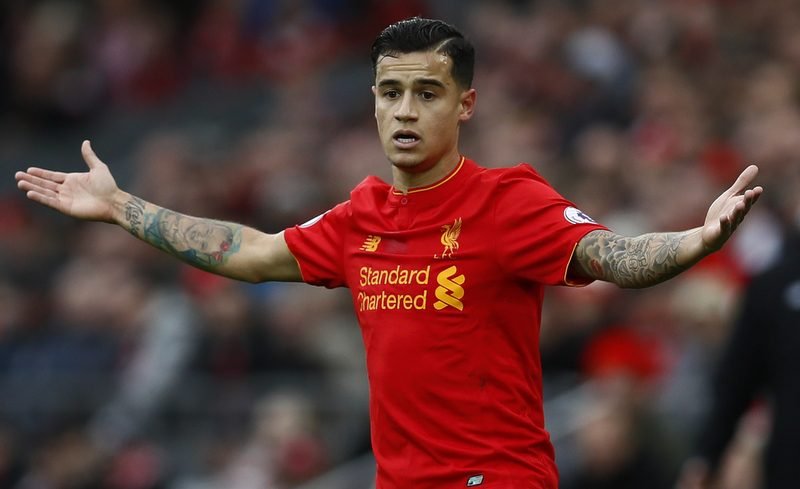 Amid the semi-finals of the FA Cup, there is still some tasty Premier League action this weekend, concluding at Anfield on Sunday, as top four chasing Liverpool host Crystal Palace.

The Reds, who have remained unbeaten in the English top-flight since February 27, sit third in the standings heading into the weekend, six points clear of fifth placed Manchester United.

Meanwhile The Eagles, who hover seven points above the relegation zone with only six league games remaining of the 2016-17 campaign, are looking to build upon their five victories in their last seven Premier League outings, which has seen Palace pull clear of the drop zone.

For the hosts, influential midfielder Philippe Coutinho has returned to fine form, scoring three goals and providing an assist in his last four league appearances.

As for the visitors, winger Wilfried Zaha has been Sam Allardyce’s side’s standout star, having netted six times and providing 11 assists in the Premier League this season.

So, ahead of kick-off, here is how key men Coutinho and Zaha match up so far this term… 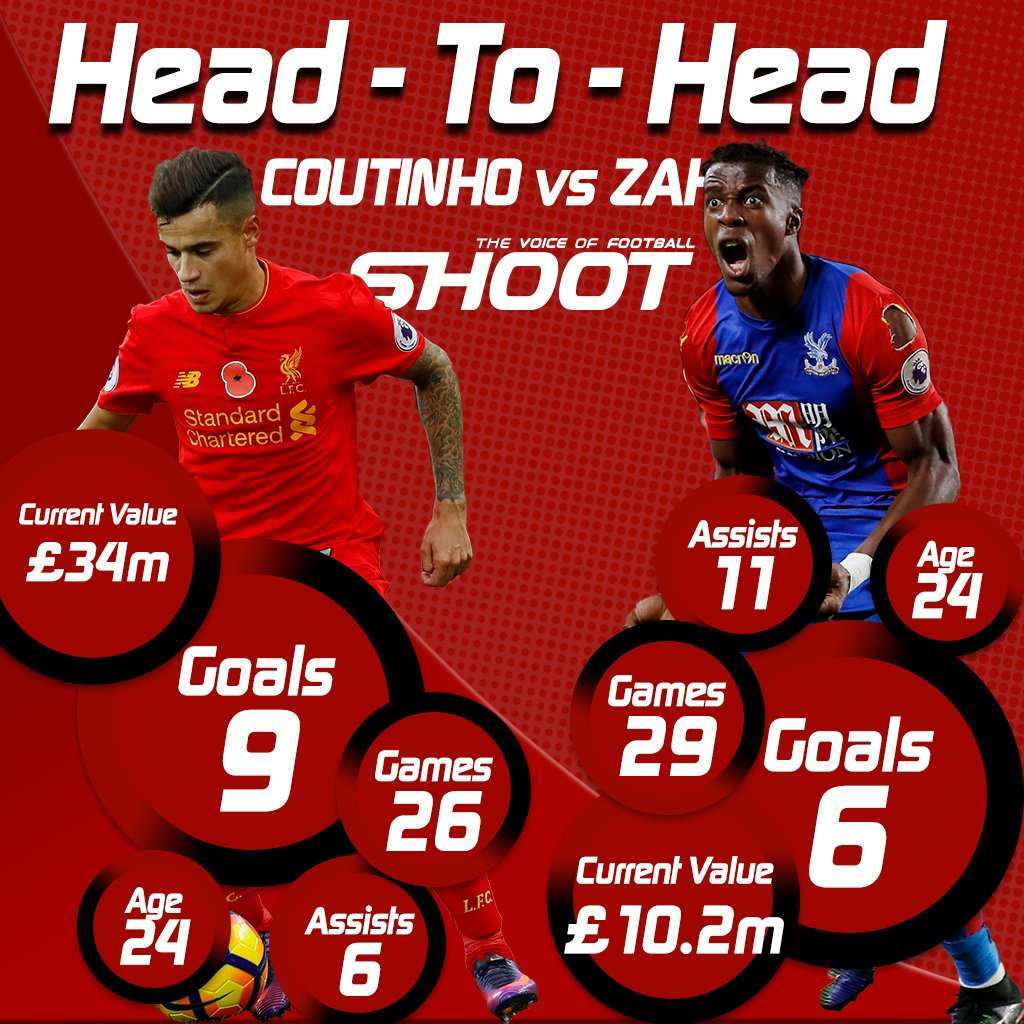