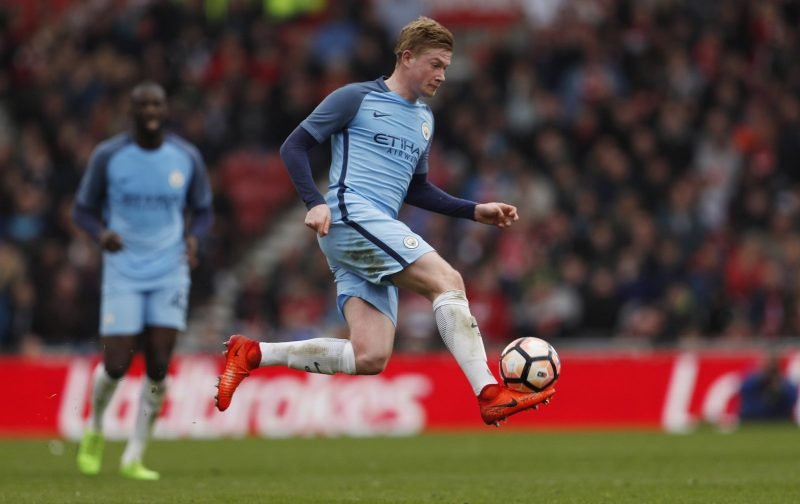 London has been the place to be for the Premier League title race this season, with Chelsea and Tottenham occupying the top two spots in the table for most of the campaign, however, Manchester has been just as exciting and two titans of football meet in the city tonight.

Manchester United are, and always will be, the biggest club in English football and arguably Europe, however, since the departure of Sir Alex Ferguson they have fallen from their pedestal in terms of results.

In that time their sky blue neighbours Manchester City have continued to rise and win titles, growing to the point where they have managed to attract one of the biggest names in the sport, Pep Guardiola.

His opposite number and former La Liga adversary Jose Mourinho has been tasked with returning United to their former glories. A big part of the former Real Madrid manager’s plans has been his transfer business, and one key signing has played a huge role this season, Henrikh Mkhitaryan. 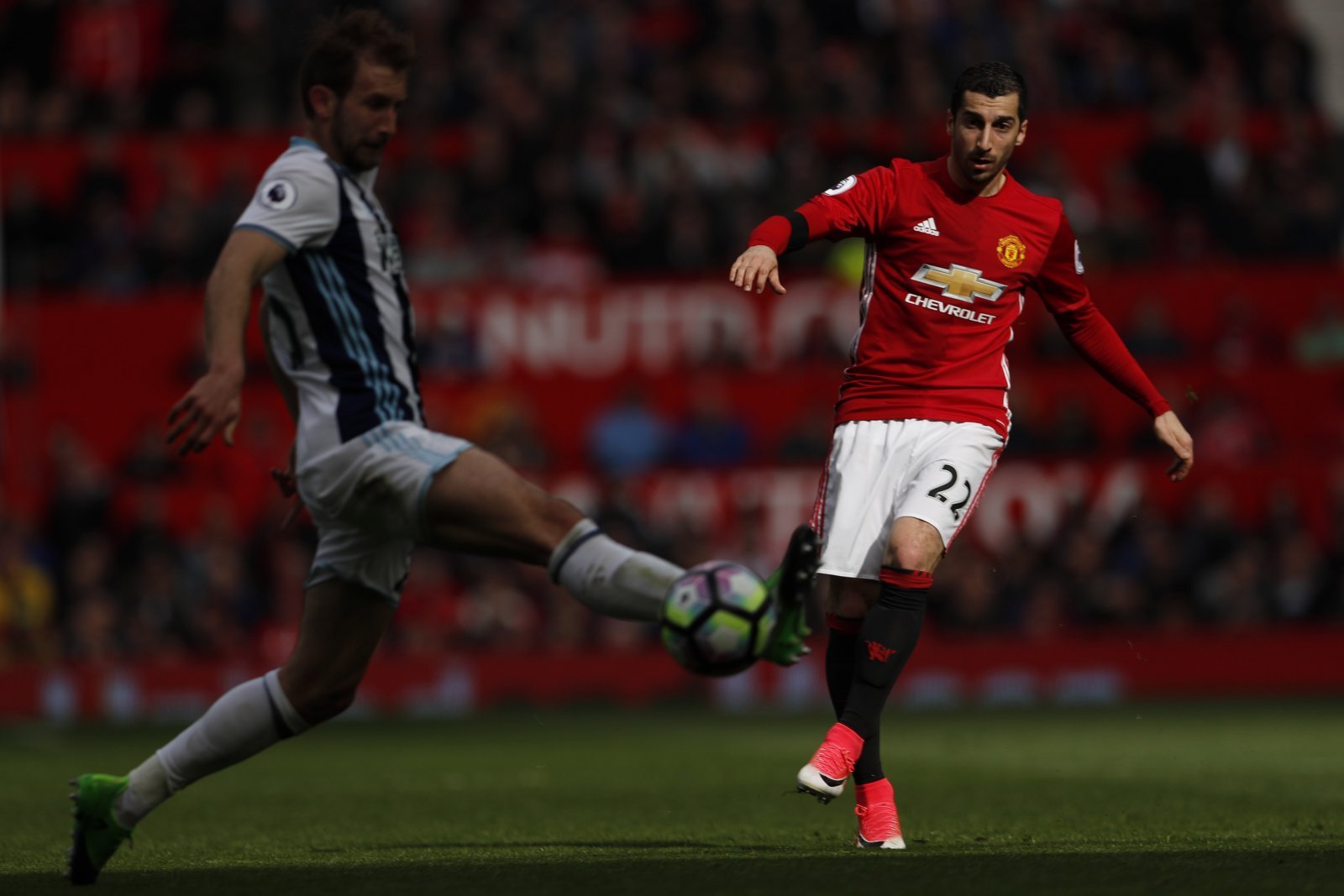 The former Borussia Dortmund man was on the peripheries of Mourinho’s squad in the early stages but has very much come to the forefront since, especially in Europe, and will need to be on top form at The Etihad tonight.

In the home camp, Guardiola inherited one of the finest playmakers in European football in Belgian Kevin de Bruyne, who made just nine appearances under Mourinho at Chelsea before being sold to Wolfsburg.

Guardiola will be looking to the 25-year-old to help his side bounce back from their FA Cup semi-final defeat to Arsenal at the weekend, but how do the two midfielders stack up? Take a look… 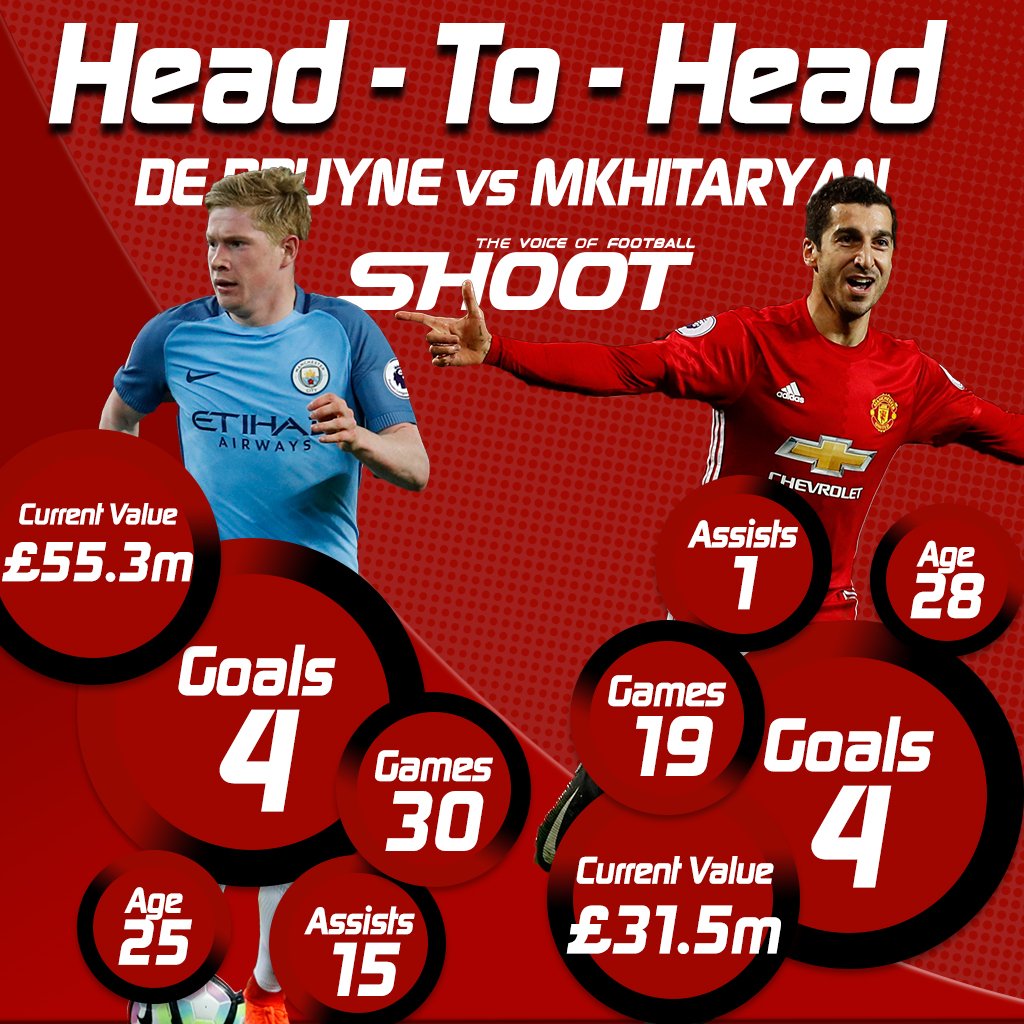