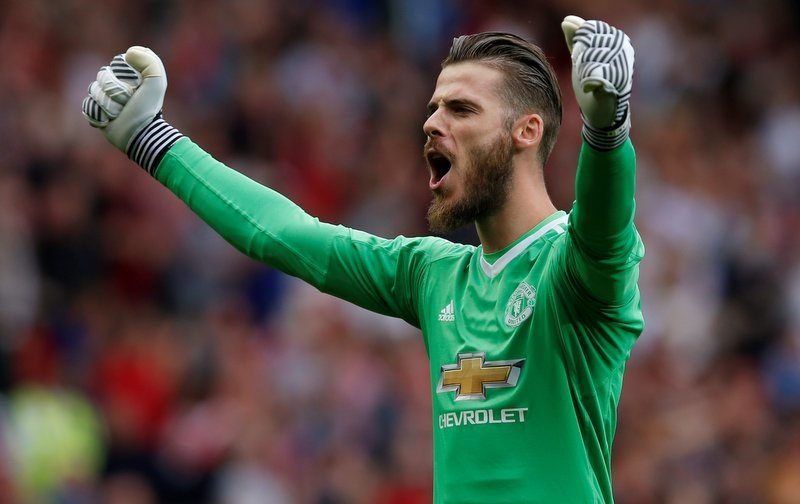 The Red Devils, who lie eight points adrift of Sunday’s visitors prior to kick-off, have won their last four Premier League outings to keep touch with Pep Guardiola’s men in the title race.

Meanwhile The Citizens, who lost for the first time in 29 matches after suffering a 2-1 defeat to Shakhtar Donetsk in the UEFA Champions League during midweek, remain unbeaten in the top-flight this season, having won 14 of their 15 outings.

United goalkeeper David De Gea has received praise from all over the world for his outstanding form this season, including some remarkable saves during his team’s 3-1 victory at Arsenal last time out.

Meanwhile City splashed out around £35m to prize fellow shot stopper Ederson from Benfica in the summer, who has instantly pushed aside Claudio Bravo for the No.1 jersey at the Etihad Stadium and impressed between the sticks.

So, ahead of the first Manchester Derby of the 2017-18 campaign, here is how key men De Gea and Ederson match up in the Premier League so far this season…