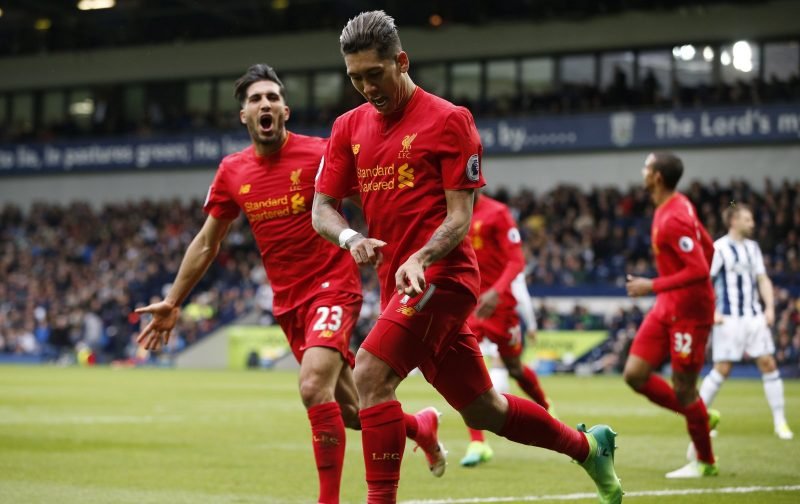 The Reds suffered a surprise 2-1 defeat to Crystal Palace last weekend to throw their Champions League qualification hopes into doubt, what with them being just a point clear of Manchester City in fourth, and just two clear of Manchester United in fifth.

However, Klopp’s men know that four wins from their last four league games would likely seal a return to Europe’s elite competition, and the Reds boss will look towards forward Roberto Firmino to help inspire his side to victory at Vicarage Road on Monday.

Yet it won’t be easy against Walter Mazzarri’s Hornets, who have reached the 40-point mark for the second successive season following promotion from the Championship in 2015.

The Hertfordshire-based club dropped to 13th in the division following Saturday’s results, yet know that a few victories between now and the end of the season could secure them their first top-half finish in the Premier League, and it’s likely that star striker Troy Deeney will play a big in that quest given ten goals this term.

So, with these two key forwards set to go head-to-head on Monday, here is how Deeney and Firmino match up in the league this season… 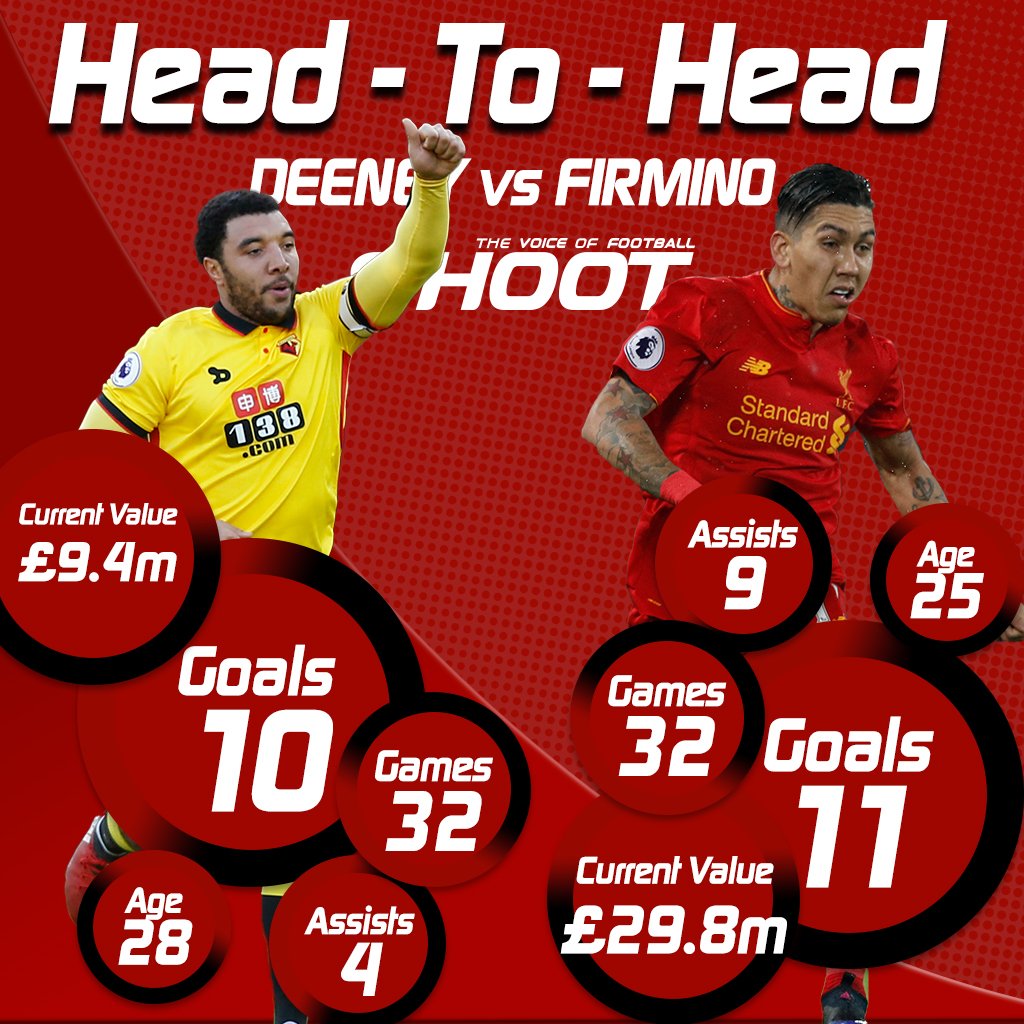